Concerns Over Flopped BC Money-Laundering Probe 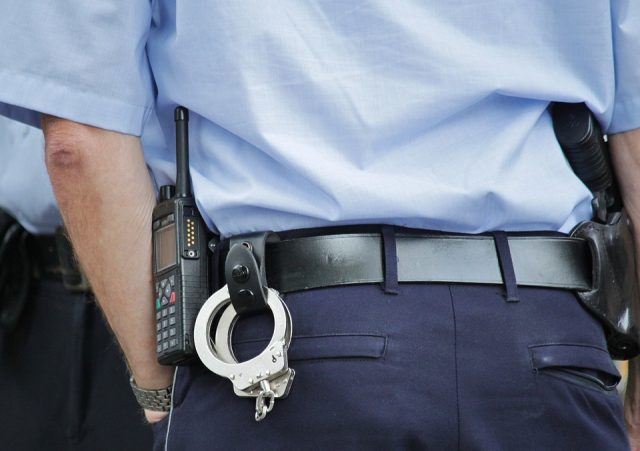 Members of the Royal Canadian Mounted Police are taking the rap for having failed the fight against crime. In fact, the whole of British Colombia has been under intense scrutiny for some months now following a growing suspicion that authorities are incapable of curbing a wave of money-laundering activities that is making its way through the region.

Casinos all over the district were discovered to have been privy to the laundering of large sums of money in favour of high-rolling Asian elite players. Investigations did ensue, but when the news recently broke that police did not have sufficient evidence to bring the issue before court, all hell broke loose.

The Voters Have Spoken

Attorney General David Eby is leading the unhappy pack and the AG is asking some very uncomfortable questions about why the investigations failed to bring about arrests and prosecution. According to Eby, he has discovered that the justice system is completely unable to handle an investigation of this size and scope.

Major media publications are calling for the details of the investigation to be made known to the public so as to promote transparency and hopeful to restore some faith in the country’s criminal justice system. Voters are playing all of their voting-power cards and the powers in charge of policing activities may very well have to comply with their requests.

It’s quite understandable that law enforcement officials are hesitant to make all of the details of the investigation known to the general public, as it stands to reason that the same tactics may be used in future, albeit hopefully in a more effective manner.

Following the recent stay of legal proceedings against Silver International Investments Ltd. and its criminal directors and enablers, the community now demands answers from the Crown. Five weeks had initially been set aside during which the trial would have taken place, but it now seems as if the progress had been stopped dead in its tracks by some unnamed force. Quite naturally, people are demanding an explanation.

Eby too, is demanding an explanation. The AG recently met with the Minister of Organised Crime Reduction, Bill Blair, in an attempt to gain some insight into what had caused the investigation to go bottoms up.

Major decision makers are calling for real action in curbing especially financial-crime activities as these have become rife over the course of the last couple of years. Casinos remain favourite targets and vehicles for the laundering of ill-begotten funds due to the super-rich frequently visiting the high-roller tables.

Get set to WIN! Discover the biggest JACKPOTS online