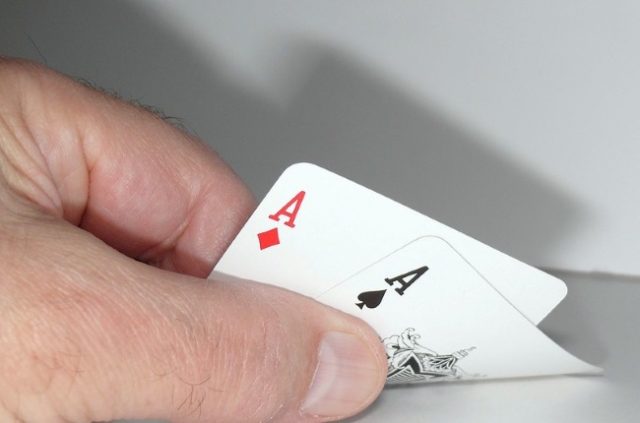 Former Maryland Baccarat dealer Ming Zhang had supposedly bitten off more than what he was able to chew when he first decided it a good idea to supplement his income by conspiring to transport stolen funds. The 32-year-old now faces spending 18 years behind federal prison bars following a September 2018 plea of guilty.

Zhang’s involvement in the scam contributed to an overall loss of at least US$1 million on the part of MGM’s National Harbor Casino, which is located in Maryland. The rogue Baccarat dealer’s involvement in the theft supposedly extended to his having informed his co-conspirators of when he would be dealing at the casino’s Baccarat tables.

Not only will Zhang be spending a good portion of his adult life behind bars, but he will also; once he does manage to eventually leave the confines of his prison cell behind; be required to cough up some US$1,046,560 in restitution penalties.

The Day He Went Too Far

Zhang initially tried to deny his involvement in the plot, but it all led to a rather nasty big reveal when in 2017 the rogue dealer had supposedly gone as far as exposing some of the cards in a deck about to be dealt to a player at the table.

In Baccarat, being aware of the cards to follow reveals a certain sequence, which in turn leads to a player having a major advantage over the house. Needless to say, knowing the specific order of the cards in any deck will ultimately lead to massive losses on the part of the casino. This is especially true when significantly sized bets are wagered based on predictive outcomes, as was the case with the player to whom Zhang had revealed the cards.

The above incident was no isolated incident either. Zhang was found to have been present when his partner in crime had pulled a similar stunt at a different casino on another occasion too. As for finally having been named as one of the culprits involved in the scam, Zhang got caught out when he at some stage demanded to be paid more by one of his co-conspirators.

The other person had supposedly promised to get back to Zhang later that day by way of a telephone call, but the promised call never came and the rogue dealer was instead apprehended by police investigators the very next day. Zhang’s cheating ways had finally caught up with him.