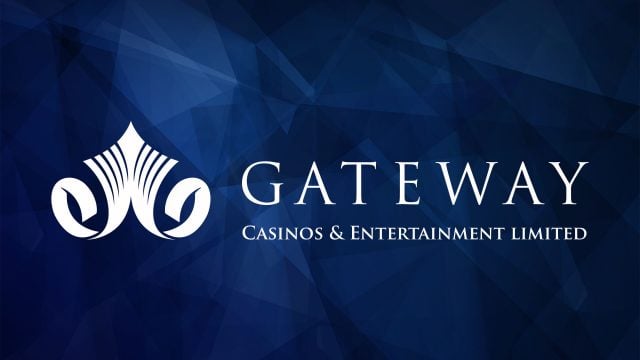 Gateway Casinos and Entertainment is without a doubt one of Canada’s leading gambling venue developers and operators. This reputation has also been cemented even further over the past year, with the OLG selecting Gateway for the new management of gaming venues that constitute the so-called ‘Central Gaming Bundle’.

The leading games operator decided many months back that it would be healthy for the industry if a fresh new approach were introduced. This diversification was made possible by a brand new player entering the field, which is precisely what took place this summer.

Continuing with its previously planned modus operandi – including Gateway’s awarding of both North and Southwest Gaming Bundles – the developer was granted management rights to a whole new set of casinos. The deal came to a whopping $89.3 million in value overall.

Rebranding and Revamps All Around

The Central Gaming Bundle is comprised of the former OLG Slots venue, based in Georgia Downs, along with Casino Rama Resort and the future operation set for Wasaga Beach. The latter project is still waiting for the official green light from regional gaming regulators. The first venue in Georgia Downs in Innisfil is a preferred destination thanks to its complement of 950 slot machines, not to mention a variety of electronic gaming tables as well.

Over the course of the past few months, the location saw various renovations and improvements to its facilities. The first phase of the revamp was the installation of 26 new table games, which have also provided 100 new jobs on-site. Over and above this, the casino venue also enjoyed the installation of an attractive new sign above its main entrance, reinforcing its rebranding to Gateway Casinos Innisfil.

Casino Rama Resort, the second location in the bundle, is based on Chippewas of Rama First Nation’s Lands near Orillia. The venue has a somewhat complex subleasing contract attached, with the OLG subleasing the property to Gateway. This could result in a slowed decision-making process whenever changes are proposed or needed, but how they will be handled is yet to be seen.

It recently became apparent that workers at the aforementioned location are preparing for a potential striking action at the end of January should ongoing negotiations fail to meet their demands. As many as 1,500 members of the Unifor Local 1090 union are seeking better wages, working conditions and benefits, as well as improved future pensions. Three meetings aiming to negotiate acceptable working conditions for all involved are soon to take place over the coming week.

Wasaga Beach, the third and last venue in the bundle, will create up to 400 new permanent jobs, and was green-lighted in October. It’s set to boast over 300 slots and 120 gaming tables, and is currently destined to be built on one of five proposed locations in the region. 2019 will seemingly bring many developments for the Central Gaming Bundle’s properties, and the market is more than prepared for them.

Looking for the best gambling in Canada? Sign up with a top rated casino online NOW!