Chances Workers in Favour of Unionizing 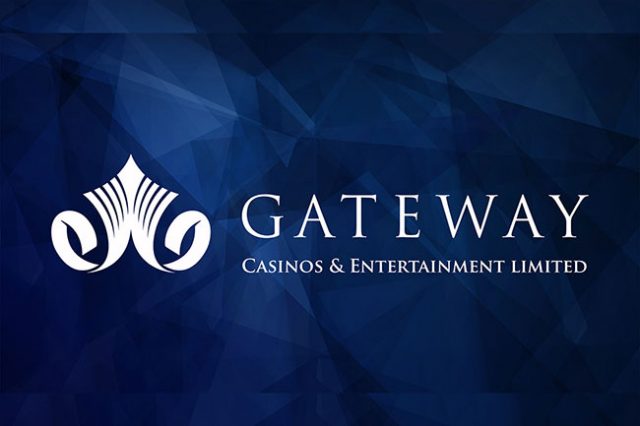 Less than a full month after Gateway Casinos and Entertainment revealed its acquisition of Chances Casino Kamloops to the world, employees at the Kamloops North Shore property have announced that they have voted to unionize.

According to Unifor, Canada’s top private sector union, on its official website, employees at Chances have voted overwhelmingly in favor of joining the union. Reportedly, the results of the vote came out at a staggering 91% positive for the move.

Essentially, this vote means that Unifor will soon be representing 94 security, gambling, bingo calling and restaurant workers at the property on Halston Avenue. For the workers, this means that should they ever find their working conditions or benefits unfavorable, they can work through the union to achieve better work contracts with Gateway in the future.

Unifor says that it represents over 20,000 gaming and hospitality workers in the country, including those at some of Canada’s most popular and largest casino resorts. The union covers chefs, waitrons, table dealers, gaming floor security personnel, VIP lounge managers, and cash cage workers, hotel workers and hotel managers under its umbrella.

Many have suggested that Chances staff’s decision to unionize is a smart one, considering the past track record of the property’s operator. In 2018, Gateway Casinos and Entertainment and members of the British Columbian Government Employees Union (BCGEU) came to loggerheads over a drawn-out labor dispute.

Over 650 members of the BCGEU took to the picket lines in as a result, staying there for a hefty four months as they demanded better working conditions from Cascades Casino in Kamloops. The union members went on strike at Penticton, Vernon and Kelowna as well during this time.

According to the representing union, Gateway was refusing to pay its members (and workers at its properties) a living wage, especially considering that a few other casinos had just increased their staff’s pay at the time. After a long, protracted period of negotiation, a deal between the union and the operator was finally announced on November 1, 2018.

As for Chances and its staff, their decision have left some wondering if workers are planning to launch a similar picket action in the near future. However, now that Gateway has set a new standard by offering its other workers improved pay, pension benefits and more, negotiations should be quicker and run much more smoothly this time around.

Get the very best in slots, table games and more online. Sign up and PLAY!