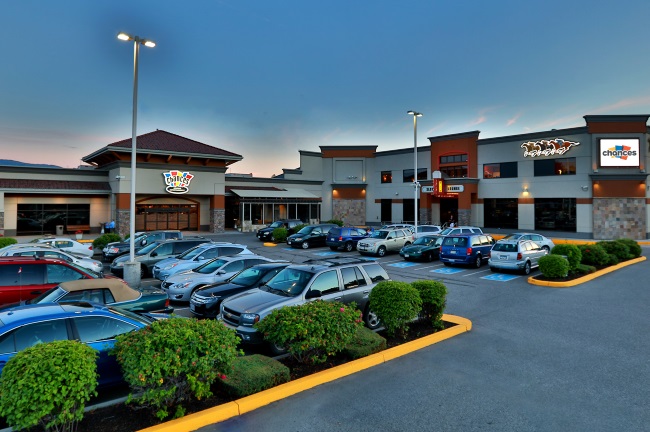 The City Council in Kelowna, British Columbia, has just voted to approve the expansion to the metropole’s popular Chances Kelowna casino. While its owners welcome the decision, main rival Playtime Casino has expressed its discontent.

Extending the offering at Chances Kelowna, managed by the Great Canadian Gaming Corporation, has been under discussion for some time. Local officials are reported to have spent time weighing the pros and cons of the move, including how it would affect the city’s gambling industry and community as a whole, before giving their approval.

Chances Kelowna now plans to include Roulette, Blackjack, Mini Baccarat, Baccarat, Texas Shoot-Out Poker, Let it Ride and Three Card Poker in its portfolio. Up to this point, table games have been the exclusive domain of Playtime Casino. The fact that each venue has offered different games has meant that they have not been in direct competition with each other.

Until now, the two major gambling destinations in Kelowna have been able to co-exist peacefully in spite of being located within five kilometres of each other. However, with approval of Chances Kelowna’s expansion, this amicable situation could change as they both jockey for the same customers.

Chances Kelowna, owned and operated by Gateway Casinos, has expressed its desire to add table games to its offering for a long time. Playtime Casino’s General Manager, Clarissa Pruden, has pointed out that her employer is known for its table games, while Chances Kelowna is renowned for its Bingo games. In short, Playtime Casino’s official opinion is that the Gateway Casinos-owned establishment is stealing their share of the market.

If Chances Kelowna’s actions were to be considered market stealing, this would be in direct contradiction to the British Columbia Lottery Corporation core principle of collaborating and complementing rather than competition. The idea is that a single party should not be favoured of benefit more than others.

However, the British Columbia Lottery Corporation’s Vice President of Casino Community Gaming, Brad Desmarais, has commented that Chances Kelowna players have previously asked for table games to be offered on the premises.

The Lottery Corporation does not classify this expansion as market see stealing, according to the comments of Mr Desmarais, and it appears that the City Council agrees. The actual effect of the new tables will be seen in the rival establishments’ next performance figures, which industry insiders will be watching with interest.