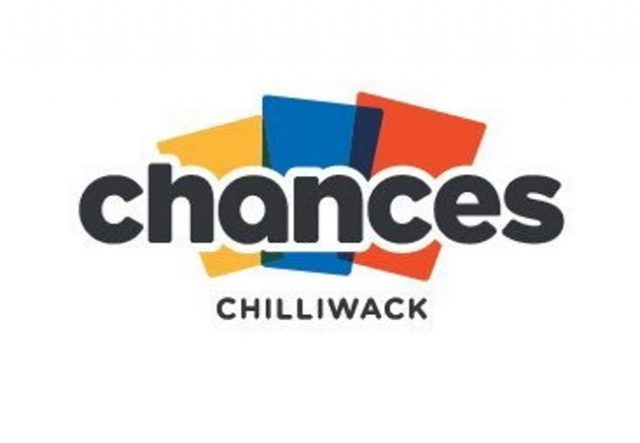 The B.C. community of Chilliwack may only have earned recognition in terms of being classified as a city a couple of decades ago, but there is much more to the Canadian gem than pleasant weather and a lot going on for anyone with a sweet tooth. The region has come a long way from being mainly rural and focused on all things agriculture, and now that City Council has cast a 3-2 vote in favour of diversifying Chilliwack’s current games offering by adding an additional 6 games tables to Chances Chilliwack, the entertainment ante has really been bumped up a few notches.

Thanks to the vote in favour of the changes to the current games-selection at the casino, patrons of Chances Chilliwack now have a host of new games to look forward to, including Blackjack, Four Card Poker, and the everyone’s favourite, classic Texas Hold’em Poker.

Chances Chilliwack is managed and operated by Great Canadian Gaming Corporation and the recent vote in favour of the additional games tables is viewed as a major leap forward. It’s changing the face of the local casino and making it an even more popular entertainment hotspot.

At least 6 live dealer games tables are now making their way towards Chances Chilliwack. The casino is a popular hangout and not only in terms of talking local support. Players from neighbouring communities often travel to Chilliwack in order to get their game on. More games mean more fun and the new tables are bound to go down a real hit among players residing in the communities surrounding the host city.

Chilliwack is currently home to a stellar 301 slot machines and weekly Bingo nights. The addition of live dealer games tables will ensure that players who previously travelled to neighbouring Langley will be more likely to now spend their buck at Chances Chilliwack instead.

Those councillors who voted against the inclusion of the 6 new games tables cited their reasons as being concerns about issues like gambling addictions and money laundering. British Columbia has faced its fair share of money laundering troubles over the course of the past number of years and its quite understandable that this would have been raised as a raised as a possibly worrying issue. Even so, it’s a positive thing indeed that those members of council who did vote in favour of the addition of new games were able to look past the challenges by focusing instead on the potential.

Play top table games ONLINE! Find ALL your favourites at a Canadian casino.