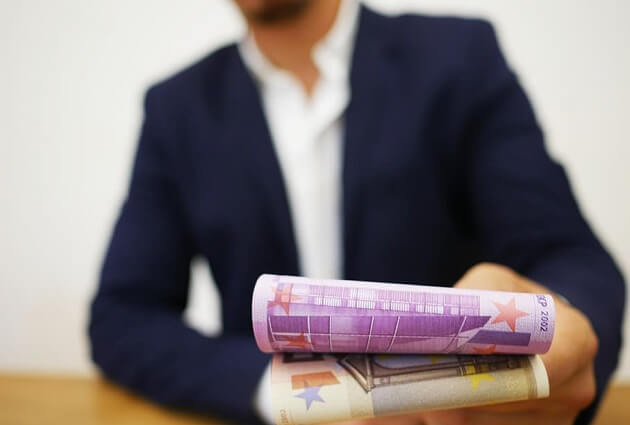 Serious tension has been brewing at Chances Casino Abbotsford. Previous lockdowns in accordance with the world health crisis left members of the United Steelworkers union unable to work for over 15 months. Now, upon their return the venue attempted to issue new contracts. If workers had signed, it would have reduced their wages significantly. Though, according to Chances Casino, this was a fair compromise. A spokesperson for the venue explained that, if taking into account how many working hours and how much company revenue had been lost, drastic measures were needed to keep things afloat.

However, the United Steelworkers (USW) union jumped immediately into action, rejecting the new contract and demanding changes. Now, after a 2-week strike, it seems as if the issue has officially been put to bed. This is good news for Chances Casino, and parent corporation Playtime Gaming.

The initial conflict flared earlier in the month, 14th June 2021. Workers flatly refused to sign the new contracts, given that pay would have been reduced to almost minimum wages. Additionally, benefits were also being cut back dramatically.

Al Bieska, president of the USW, made a statement on the matter. He declared that that much effort had been put into setting the matter straight, and that members of the union had stood tall in face of enormous pressure. He elaborated that, through unity and diplomacy, a reasonable agreement had now finally been reached.

Although finer details have not been revealed, it is known that the new contract includes an 8% wage increase over the next 3 years.

Staff Representative at USW, Ginette Talbo-Hoogeveen, shed more light on the matter. She first explained that Chances Casino Abbotsford had received an enormous injection of over CA$300 million, helping to cover revenue lost during the lockdown. The cash had been granted in accordance with the Larger Employer Emergency Financing Facility, she elaborated, ensuring that the venue did not collapse.

She then stressed that workers had suffered enough already, having not been able to return to work for over a year. The threatened lockout had been nothing short of bullying, she continued, and the workers had had every right to reject the situation. She concluded that the matter had now thankfully been resolved, and that she, and those she represented, were extremely happy with the new contract.

No doubt the workers will be ready for the planned July reopening.

Play at a Canadian ONLINE casino now. Never miss out on a WIN!