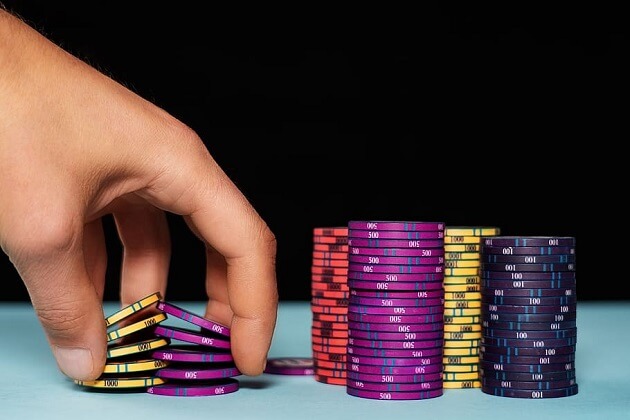 Council representatives of the city of Dawson Creek, B.C., have expressed their hesitance over conceding to a request made by struggling gaming and entertainment giant Great Canadian Gaming regarding the writing of a letter of support for the local casino industry. The operator had reportedly requested city management to issue a letter to the office of British Columbia Premier John Horgan, requesting that casinos in the province, and in particular Chances Casino, be permitted to reopen their doors and invite the gaming public back in.

The situation in British Columbia has been even more precarious than in most other provinces, with local casinos opened and re-shuttered in a seemingly haphazard sort of way, all of which has had a particularly negative impact on the local gaming industry – not to mention the business operations of Great Canadian Gaming Corp.

Great Canadian Gaming Corp. recently issued a letter of request to the office of Mayor Dale Bumstead, in which it reportedly requested the mayor to issue a formal letter to the premier, asking for a more practical plan via the channels of the provincial government and Provincial Health Officer Dr. Bonnie Henry, for the safe and managed reopening of British Columbia’s casinos and gambling venues.

During a discussion on Monday, however, councillors decided that even though gaming facilities across the country have been exceptionally negatively affected by the ongoing global health crisis, the reopening of Chances Casino wasn’t warranted or priority-justified at this time. Several councillors reportedly made mention of the fact that many local residents were currently not even in a position to pay their rates and taxes and were in actual fact in need of government grants to survive, let alone have money left for gambling and entertainment.

Councillors also voiced their concerns over what the writing of such a letter would mean in terms of the setting of a dangerous and cumbersome precedent. Writing a letter in support of one particular industry could potentially open the door for having to do the same for several more, the meeting heard on Monday.

Great Canadian Gaming has in the meantime said that it had hoped for the same response than the one previously received from Fort St. John Mayor Lori Ackerman, who had on February 17th written a letter to the office of the premier in support of Chances Casino Fort St. John. Ackerman had reportedly also written a similar letter back in September last year.