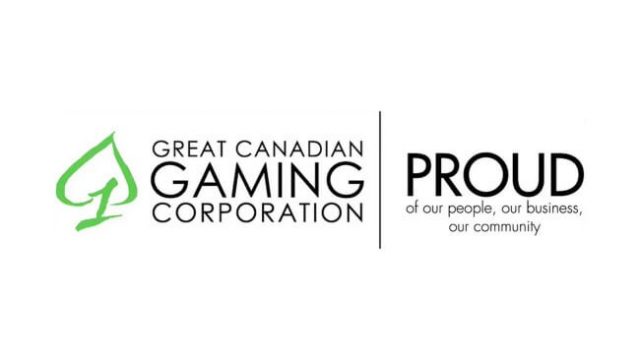 Stock buybacks are a popular vehicle often employed by big corporations in order to increase shareholder wealth. It generally indicates sound financial health. Which is why the recent announcement by the Great Canadian Gaming Corporation (GCGC) confirming its intention to re-purchase at least 10% of its common shares is bound to boost its overall value.

The corporation has confirmed that the necessary permissions have been obtained from the Toronto Stock Exchange and that payment for the shares will be orchestrated according to the rules laid down by TSX.

For as long as what the Issuer Bid period remains in force, no purchases will be made other than in the open market. The market price at the time of the acquisition being made will be regarded as true and all of the shares re-purchased by the corporation will be deemed to be cancelled. The corporation has also confirmed by means of an official public announcement that the Issuer Bid period will span from July 3rd, 2019 up until July 2nd, 2020. The company has however said that it reserves the right to early termination if it so chooses.

The news about the repurchasing of shares was announced on the back of the GCGC’s sale of its business interests in 3 US casino brands. Investors have applauded the move as this indicates the general state of good health of the local Canadian market. The corporation owns a lion-sized stake in gaming in Canada.

On the business operations end of things the corporation appears to be at the moment focused almost solely on further development in Ontario. This is evident from its decision to focus anew on the effective management of the Casino Ajax. In addition to Ajax, it also plans to continue the revamp of its Pickering-based Durham Live entertainment brand.

It may be argued that much of the motivation behind the re-purchase of its shares is in all likelihood a corporate attempt to reposition its internal ratios. This would most definitely be very effective in the freeing up of value that will at a later stage become available in the form of capital.

It certainly appears as if major business expansion plans are firmly in the pipeline, which has obviously boosted investor confidence even more. Canada’s largest provider of casino entertainment certainly knows how to play its cards for profits.