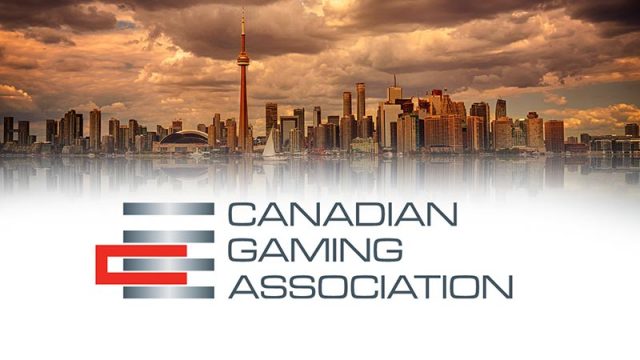 The Canadian Gaming Association (CGA) has now announced its appointment of no less than five new Board of Directors members. The exciting announcement was made during the CGA’s Annual General Meeting towards the end of June, and has finalized the association’s list of board members for the 2018/2019 period.

Sharing his thoughts on the new appointments, CGA President and CEO Paul Burns has noted that he is pleased to welcome the five new members to the board. Burns believes that their experience will help the CGA through its current period of transformation, adding that the seasoned professionals mentioned above all have reputations as trusted gaming industry leaders.

Commenting further on Carrie Kormos’ acceptance of the role of Chair of the board, Burns also noted that he is thrilled about the development. He praised Kormos’ understanding of Canadian politics due to her role as a political advisor and Chief of Staff in numerous governmental divisions. She also reportedly has great expertise in communications and marketing, and Burns has expressed his anticipation toward working with her in the future.

The complete and official CGA Board of Directors for 2018/2019 now includes: 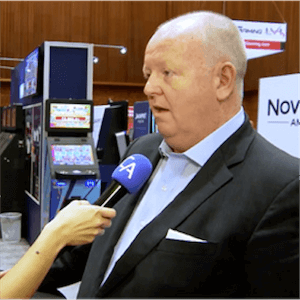 The Canadian Gaming Association is a non-profit organisation with the aim of advancing the growth of the Canadian gaming industry. The organisation’s ethos is to maintain the economic strength of local gaming, as well as to use innovation, research and solid business practice to ensure the advancement of the industry as a whole.