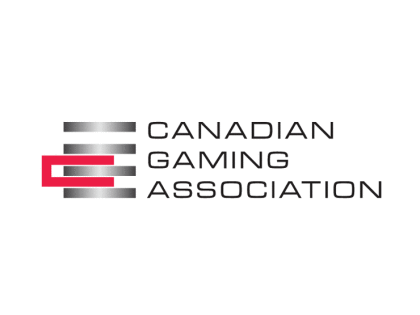 The Canadian Gaming Association (CGA) has revealed its plans to launch a fresh new education and credential-revealing initiative by the name of ‘Get To Know Gaming Canada’. The goal of the program is to highlight the numerous, varied advantages associated with the Canadian gaming industry, according to the CGA’s recent press release on the matter.

Over the coming months, the association said, it will share various stories that showcase employees, benefits to local economies and communities, job creators, innovators and more as part of the project. It will also tell locals more about the sector’s world-leading commitment to responsible gambling in order to better educate them on the many advantages it could bring to them.

Stakeholders in the national gambling sector have been invited to share their own inspiring stories to contribute towards the exciting program. They can do so on Facebook, Twitter or Instagram using the hashtag #gamingbenefits. Submissions can also be sent by email to be featured as part of Get To Know Gaming Canada.

“No Shortage of Stories to Tell”

Commenting on the move, the association has noted that from the tens of thousands of employees who work and live in the communities it operates in to the many business that supply services and products to the gaming industry, there is no shortage of both local and international stories to tell.

In the CGA’s words, Canada’s gaming scene is diverse, strong, and contributing significantly to the nation’s economy, not to mention its governments and communities as well. It is for this reason that the organization feels that Canucks should know more about the sector and how it is run, along with how it could benefit them in the long term. So far, the initiative has garnered plenty of support from provincial governments and industry stalwarts.

About the CA Gaming Association

The Canadian Gaming Association is a non-profit organization with the goal of advancing the evolution of the nation’s gaming industry. The mandate of the association is to highlight and promote the economic benefits of the pastime in Canada, while using innovation, research and solid protocols to help the industry in its advancement.

As well as achieving all of this, the organization also aims to facilitate productive dialogue among sector stakeholders, gamers, and service suppliers alike. The Get To Know Gaming Canada initiative is one of many of its successful attempts to broaden education and understanding about the thriving market at hand.

Enjoy your gaming on the go! Canada’s top casinos online are optimised for mobile