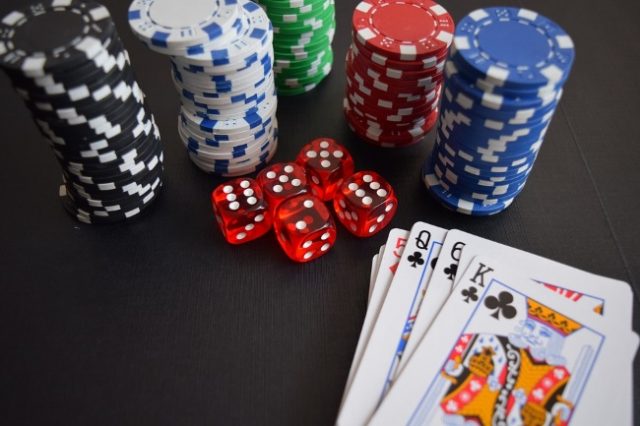 A player from Ulster Park in New York recently walked away with a cool $1 million in prize money from NY’s Resorts World Catskills Casino. The $1 million in jackpot prize money was presented in the form of a special player promotion that ran from June 1st all the way through September 1st. Players were invited to participate in the Million Winning Moments promotion by playing certain slots and table games.

The competition was presented in raffle-style and players earned entries into the draw by means of loyalty points awarded to their electronic player cards. On the draw date, the casino’s game management system selected 5 random names from the pool of entries. Susan Cutrone was the player lucky enough to have selected the box containing the $1 million in prize money from a selection of 5 unlabeled box containers. Four other players won a fantastic $10,000 in Catskills Casino vouchers and will no doubt enjoy playing their hearts out in the coming months.

As for Susan Cutrone, who now gets to enjoy a super $1 million in prize money that will be paid to her in $50,000 increments over the course of the next 20 years, she never once thought that she would be the player to walk away with the big money win. Resorts World Catskills Casino is her favourite games venue of all and now that she’s come away with a giant sum of cash, says the player, the venue has cemented itself good and proper into her heart.

In addition to spending some of her winnings on herself, Cutrone also plans on donating some of the money to charities that raise money for the benefit of autism awareness.

But the big prize money promotion wasn’t the end of the winning line at Catskills on September 21st. The casino also gave away a total of 20 $1,000 free slots play vouchers. These were handed out at random between the hours of 11 p.m. and midnight.

Random players present on the big-promo night were also selected and invited to participate in a wheel of fortune-style game.  The big money prize on the wheel was another $1 million, but unfortunately nobody managed to wish the wheel out of motion on the magic mark. But even so, prize money to the tune of $364,000 was won by a total of 105 randomly selected players. Now that’s a whole lot of casino happiness to go round!