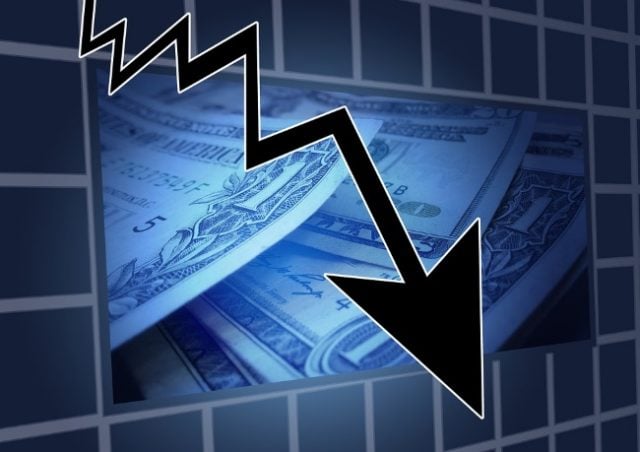 The financial non-performance on the part of New York’s Resorts World Catskills; a situation that some month ago already was regarded as having turned officially critical; has now cost operator Empire Resorts a massive loss totalling $26.4 million. And this figure is sadly the official loss or Q3 alone.

Privatisation now well and truly appears to be the only feasible way forward, barring a complete close of shop and cutting of the losses. Genting Malaysia’s motion to acquire a 38.3% stake in the sinking ship that is Catskills appears to be its sole saving grace, what with the entire operation now literally hanging on by a thread.

So bad in fact did the situation become that the group’s financial dire straits earlier this year prompted a conversation about imminent bankruptcy. Had this come to pass, the knock-on effects on the surrounding communities would have been nothing short of financially devastating due to the thousands of workers who would have lost their means to a livelihood.

Privatisation Is The Next Step

What Genting Malaysia now plans to do is to privatise operator Empire Resorts and to incorporate Catskills into its otherwise vast and impressive selection of gaming and entertainment venues. Genting is a global player and enjoys international support; support that will over the course of the coming months prove invaluable to the struggling New York resort and entertainment venue. The latest news is that Genting has officially finalised the acquisition process and now officially owns a lion’s chunk’s worth of shares in the ailing Resort World Catskills.

The motion towards privatisation was in August of this year voted into being when both parties voiced their unwavering support of such an important step. Its now no longer a matter of reaching the best possible deal on both ends of the party spectrum but is instead a lifeline being handed to Empire and Catskills; one without which survival would just not have been possible at all.

Resorts World Catskills will prove a valuable inroad for the Asian-based Genting group as far as what getting a foot in the US sports betting door is concerned. New York is considered to be on the cusp of full legalisation and just as soon as this happens, Genting will have a first option in thanks to its ownership association with the locally owned Catskills resort.

But there are a slew of exciting new developments seeing the light at the popular gaming location. Resorts World Catskills recently launched a new Poker room now regarded as one of the biggest and most impressive of its kind in New York; spanning an impressive 7,000 square feet, with room for 20 tables and maximum of 180 individual seats.

Find the BIGGEST jackpots online. Play at one of Canada’s BEST casinos today!