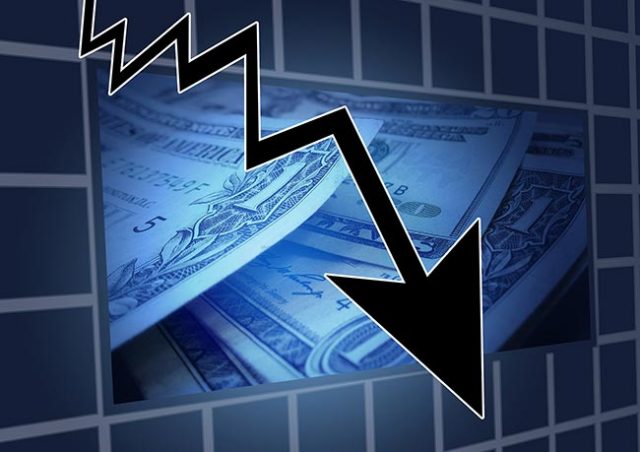 The gambling industry is in a peculiar situation at the present as it strives to maintain a balance between the past and the present. As online casinos continue to flourish and grow in both number and size, many land-based venues are starting to feel the pinch as their customers switch over to more modern ways of playing their favorite real money games.

Now, to demonstrate this point with financial evidence, Empire Resorts (the parent company of New York-situated casino Catskills) has revealed a staggering quarterly loss of $37.3 million for the financial quarter ended on June 30, 2018.

While the iconic New York City casino’s net revenues stayed relatively strong during the second quarter, with its $49.1 million coming as a significant increase over last year’s result of $17.1 million, the venue’s operating costs are proving simply too high for it to keep up.

Operating costs for Catskills rose by a massive 197% to $71.5 million for the quarter under review – a rise, which seems to be rapidly draining Empire’s revenue streams. The operator also reported long-term debt of over $462 million across both of its establishments, including Catskills and the smaller gaming floor based at Monticello Raceway.

Empire Resorts first opened Catskills Casino to players in February this year, taking a $1.2 billion hit for its construction. It is only the fourth non-Indian gaming venue to be opened in Upstate New York over the past two years, which strongly suggests that the regional market is currently over-saturated. 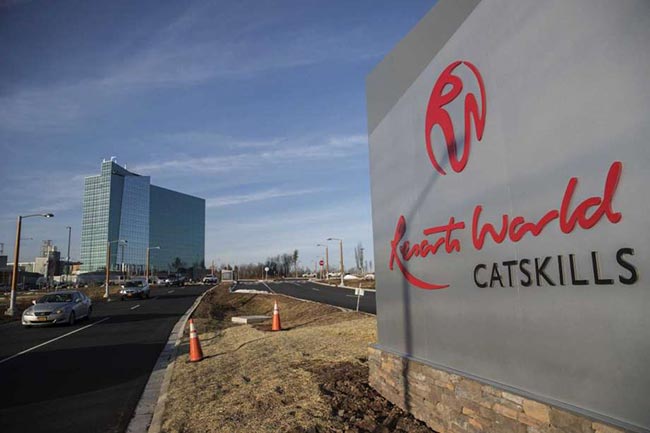 Empire’s massive losses provide a valuable warning to other operators who have been considering New York as the next destination for their new projects. Instead, experts have urged operators to do more thorough research into outer lying areas, which could contain profitable untapped markets and may even provide them with monopolies over the regions they choose.

Owned and operated by Genting Group, Empire Resorts is a company that runs two casinos in the general New York area. Based in Monticello, New York, the firm is 88.7% owned by Genting’s Kien Huat Realty Sdn Bhd. Empire was established in 1993, and currently employs over 311 staff members at its head offices. Its last-reported annual revenue figures came to $752.9 million in 2017, and its stock price on NASDAQ currently stands at US$12.75 per share. 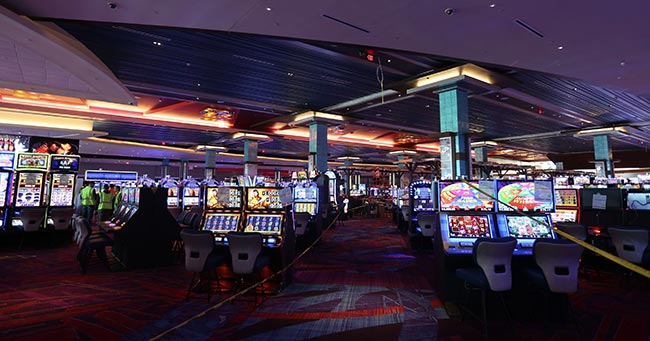