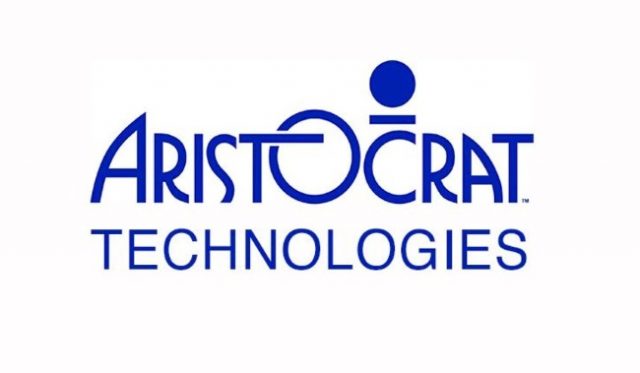 Aristocrat Leisure Limited has proved victorious in its legal dispute with Castle Hill Gaming Inc. and has been awarded a $3 million settlement in compensation. The US-based Aristocrat subsidiary Video Gaming Technologies (VGT) in 2017 instituted a lawsuit after the fact that Castle Hill Gaming Inc. had been making unlawful use of Aristocrat’s intellectual property had come to the latter’s attention.

Aristocrat claimed damages and a refrain of actions in a lawsuit involving allegations of trademark infringements, trade dress infringements, and infringements on intellectual trade secrets in general. VGT in its lawsuit applied for relieve in the way of damages to be paid as well as the granting of a trade interdict against Castle Hill Gaming in order to prevent the company from making further use of Aristocrat’s intellectual property. The lawsuit related specifically to the titles of certain games, including “New Money”, “Arctic Cash”, “Welcome to Nugget Mountain” and “Arctic Ice”.

Paying Up More Than Money

In addition to having been interdicted from using the mentioned titles in any of its content, Castle Hill will also no longer be permitted to use specific machine features and pay table layouts supposedly assimilated from Aristocrat’s own design style. Castle Hill will have to have removed all relevant references from all of its games and content by January 1st, 2020 in order to comply with terms of the settlement.

The matter was settled out of court by means of a mutual settlement agreement. Even so, Castle Hill seems determined to make much more of the dispute than what was probably intended by Aristocrat and VGT. Castle Hill Inc. has even in the past referred to the lawsuit as a standoff between David and Goliath. The company has now said that it is pleased with the terms of the settlement because what it all comes down to is the fact that VGT did not succeed in its mission to put Castle Hill Inc. “out of business”.

Castle Hill has been running with this particular conspiracy theory ever since the lawsuit was instituted back in 2017. It claims that Aristocrat is concerned because of the fact that it (Castle Hill) poses a definite threat in terms of being a competitive force to the gaming giant.

Aristocrat has yet to finalise an ongoing lawsuit against Ainsworth Technologies. Aristocrat instituted the lawsuit in July and claims that Ainsworth had utilised Aristocrat’s technology and ideas stolen from its Lightning Link slot machine.