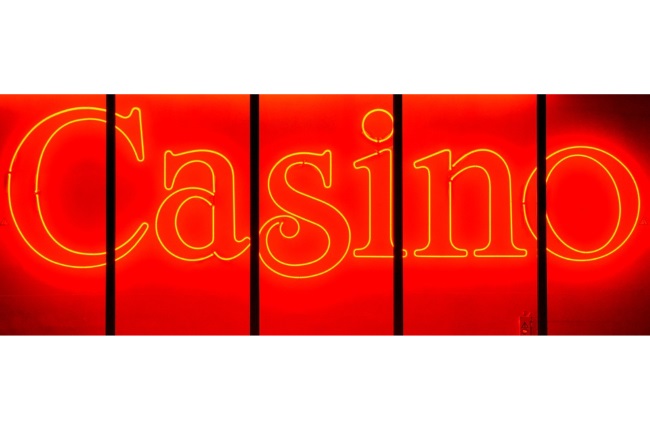 Many U.S. casinos have no more than a question of weeks’ worth of financial reserves remaining in their operational kitties due to ongoing lockdowns. New York’s Schenectady-based Rivers Casino & Resort recently became the latest in a long line of casinos to announce having to resort to temporary lay-offs as a means to keep business afloat.

A portion of the casino’s staff force earlier on this week received official furlough notices, with some others having been informed that even though they will be required to keep working at the resort, in whatever limited capacity, they will until the end of lockdown only receive a portion of their monthly remuneration package. Those placed on furlough will be granted a complete leave of absence.

All New To Us

Humanity, and certainly global business over the entire range of industries, currently face unprecedented times. Not only are we battling a completely alien and invisible enemy, but humanity now has to navigate a new wave of hunger and poverty. The casino has in the meantime said that even though a forced furlough was never part of the plan and the decision therefore not taken lightly, it had no other option but to temporarily lay off some of its members of staff.

The temporary layoffs commenced on April 13 and could regrettably last all the way through June 30th. The majority of day-to-day workers are not able to afford a furlough of this magnitude and extent and will in all likelihood now be forced to look to charity for food and keep themselves after having fed the homeless in the vicinity of the casino as recently as a week or two ago.

Staff members could as recently as last week be seen lending a helping hand dishing out food and other essential items to the financially impoverished at, among others, Bethesda House, Joseph’s House & Shelter, the U.S. Cancer Society’s Hope House and also at the SEAT Center. Items dished out to people in need included sandwiches, light snacks, fresh fruit and vegetables and also bottles of water.

This weekend’s Easter time also saw volunteers handing out turkey dinners across those organisations benefiting from the help provided by casino staff. Staff have been perfectly united in the notion that even though times may be tough at their own homes at the moment, one should neve stop giving to others in need.

Play CASINO games online! A big JACKPOT win could be yours. 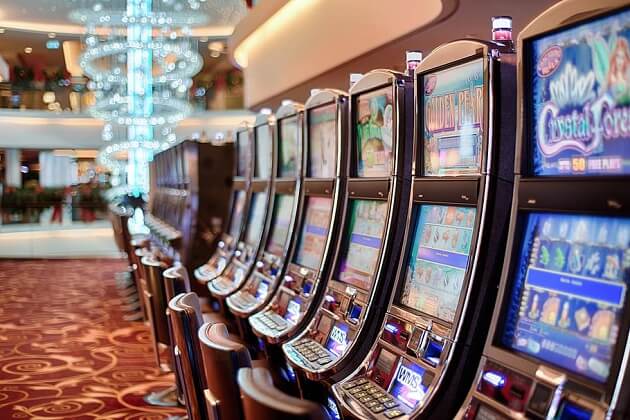