Casino Goes After Gambler For $43 Million 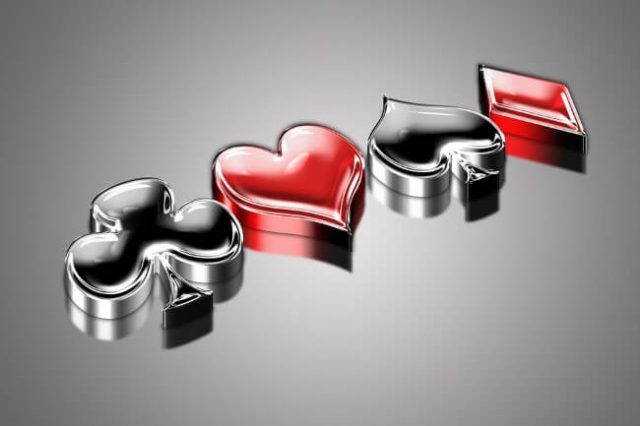 Australia’s Star Gold Coast Casino has taken Singaporean businessman Wong Yew Choy to the island’s High Court over an unpaid AU$43.2 million ($30.6 million) gambling debt. According to spokesperson for the Queensland gaming venue, the gambler lost the money at its Baccarat tables between 26 July and 1 August 2018.

According to reports, the matter is not as simple as a player hitting an unlucky streak. The venue had given Wong the special treatment, even going as far as ferrying him to and from his private jet. Things only soured when the venue tried to claim its money.

What the Casino Claims

A casino spokesperson said that the venue knew the player had the money to pay for it all, and claimed he had given the venue a blank cheque. The cheque would be filled in once Wong had returned to Singapore.

However, when the cheque was presented at his bank, the venue was told that he had instructed the institution not to honour it. The spokesperson said the matter was disappointing, but the casino believes it has a valid claim.

Wong claimed his Baccarat losses had less to do with bad luck or poor decisions on his part, and were due to mistakes he claimed the dealers had made. He also claimed an official at the venue had provided him with written confirmation of the alleged errors.

The gambler said that he wanted to cut short his stay after the first mistakes, but had been given credit by casino hosts. He added that he also had received a letter from the venue’s COO, in which he was assured no further errors would be made. Wong agreed to stay, but added that he would not pay for any losses if dealers continued to make mistakes – and, according to him, that is exactly what happened.

The gambler’s lawyer, Abraham Vergis, said his client would contest the case, and would justify his actions in court. He added that his client believes the matter is one of principle, as he is respected in casinos in various places around the world.

The classic card game of Baccarat is seeing renewed interest in casinos everywhere, and it is thanks to the increasing influence of Asia on the gaming world. The game is a favourite among players from the continent – especially high rollers like Wong.

The game’s popularity is linked to deeply ingrained cultural beliefs about luck and fate, and is preferred because players cannot do anything to try influence the outcomes.

Experience the THRILL of real money Baccarat online. Sign up at a Canadian casino!