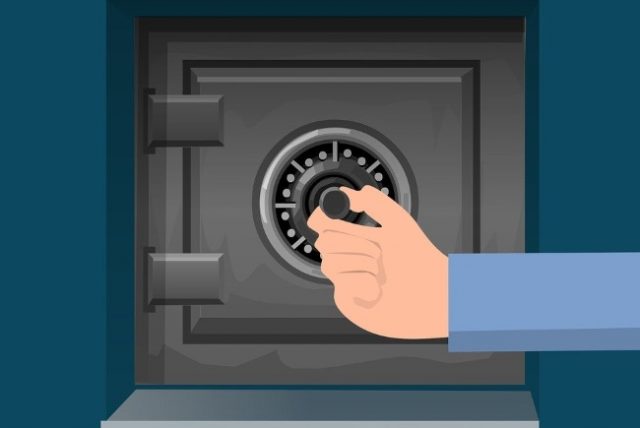 Crime never pays. Just ask the man convicted of having attempted to steal nearly $200,000 from tribal casino and former employer Wind Creek Montgomery Casino in Alabama. The incident took place in 2018 but had quite the elaborate run-up as the employee now awaiting his sentence behind bars in a federal prison in the state was fired by the casino for a similar crime back in 2017 already.
Thanks to 28-year-old former employee and proven thief Jory D’Michael Trayvunn Dumas supposed inability to leave well alone regarding his involvement with his former place of employment, he now faces up to 20 years in federal prison.

But Dumas had help when he returned to the casino during the summer of 2018 with his dubious plans in mind. His inside help consisted of then current-employee Deandra Stanton as well as 2 of Dumas’ own family members.

Stanton Made It All Happen

For whatever personal reason of her own, Deandra Stanton had on August 10, 2018, decided to aid Dumas in his dubious plan to relieve the casino of the sum of $192,800. Stanton had kicked off the sneaky cash heist and what supposedly involved some form of a revenge plot on Dumas’ former employer, by leaving the keys to two cash kiosks on top of the kiosks in question.

A man by the name of Timothy Dean Pettiway, who has since been confirmed as being a relative of Dumas, then proceeded to casually pick up the keys left behind purposefully by Stanton and unlock two separate cash kiosks. He then removed the cash cartridges from the kiosks and handed these to Dumas, who had at the time been hiding away in a nearby restroom. Dumas was then able to rather casually insert the cash underneath his clothes on his person and exit the venue as if it were the most natural thing to do. Meanwhile, another relative of Dumas, one Temeka Thomas, kept a close eye on the proceedings as they progressed and continuously kept Dumas up to speed on Pettiway’s movements by way of cellphone messages.

The casino obviously soon discovered that the stolen cash had gone missing and a day after the incident alerted the FBI of the incident. Upon further investigation, agents then discovered surveillance security camera footage clearly showing Pettiway kneeling next to a kiosk with the two cassettes clasped firmly in his hands. Dumas and Pettiway were then duly arrested on August 14th.

Stanton was arrested at a later stage too, after she initially tried to cover up her own involvement by reporting the keys to the kiosks missing. The footage however proved the undoing of her story as it clearly showed her placing the keys on the kiosks in question. She was also spotted having a chat with Dumas at some stage throughout the course of the evening.

Pettiway has since been sentenced to a term of 33 months behind federal prison bars. Dumas and Stanton are yet to learn of their individual fates.