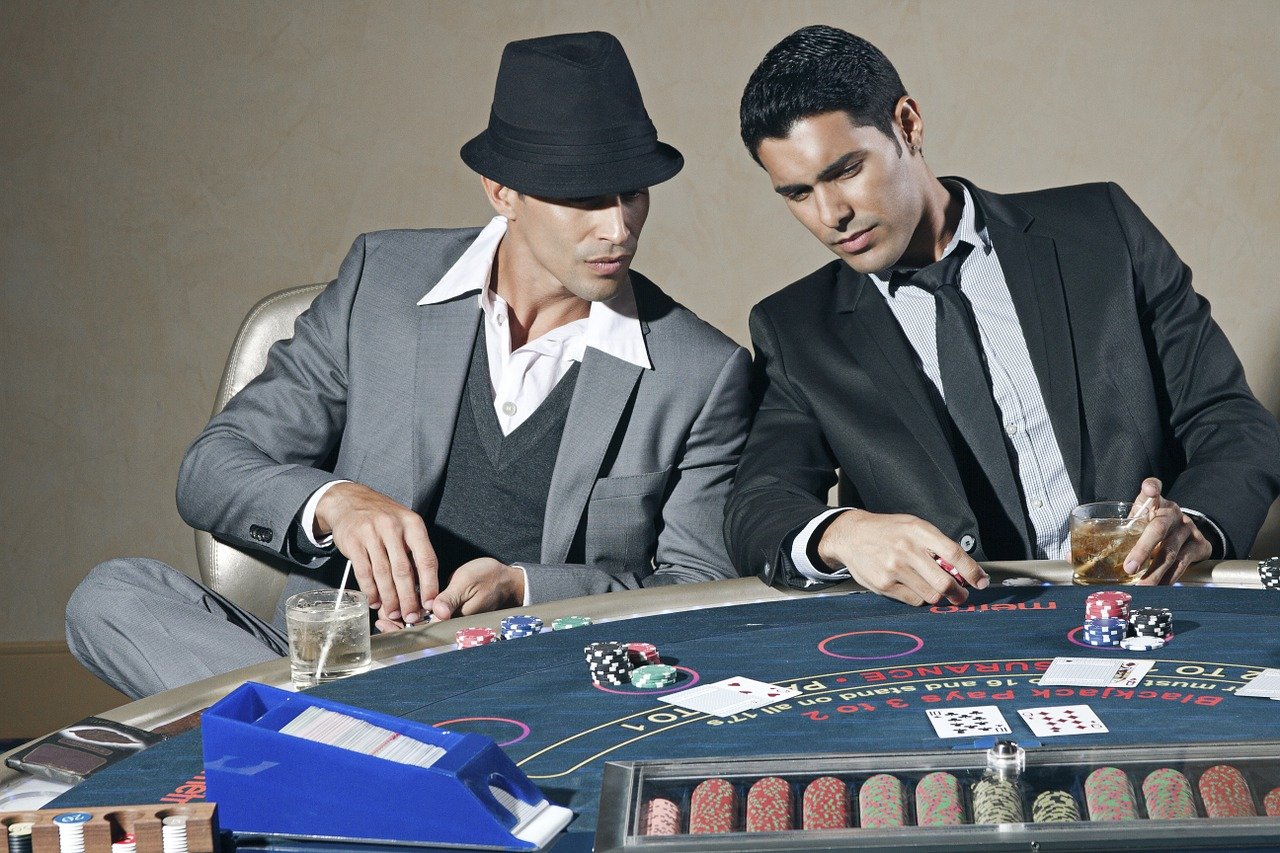 It’s now been revealed that the Blackjack defrauders responsible for having swindled Saskatchewan’s Casino Regina in January this year managed to bag at least CA$30,000 in fraudulent winnings. The rogue team responsible for the wicked dealings included a long-time Blackjack dealer formerly in the employment of the Casino Regina, as well as a devious player later discovered to have been a known acquaintance of the thieving dealer.

The Blackjack dealer, who has since been dismissed from the employment of the popular casino, has apparently been on the operator’s payroll for at least 2 years leading up to the January 14th incident. The rogue pair supposedly worked together in order to share the ill-begotten spoils generated by their devious dealings. CCTV footage showed their modus operandi to involve payouts being made by the dealer to the player irrespective of whether the player had drawn a winning Blackjack hand or not.

The casino has since confirmed that the dealer does not have a record of past infringements and that it appears that the January incident was in fact his first misstep of this nature.

Operator SaskGaming first cottoned onto the fact that something untoward was in the offing when members of staff as well as other players noticed that the pair were in cahoots throughout the course of multiple hands played over extended periods of time. The fact that the dealer and player in question appeared to be well-acquainted with one another proved even more of a cause for concern.

The entire debacle was eventually blown wide open when video footage installed for the purpose of spotting cheaters and defrauders revealed that the criminals had in fact been engaging in offbeat activities completely counterproductive to what the rules of Blackjack provided for.

The dealer and the player in question have since the dealer’s termination of employment on January 22, been banned from entering the Casino Regina for a period of 5 years. A spokesperson for SaskGaming emphasised that this followed the discovery that the dealer and player had been working together for a long time. The ban will serve the purpose of preventing any future illegal behaviour by the specific individuals in question.

The Casino Regina recently again made news headlines when it announced that given the current market conditions and shut-down induced challenges, management saw no other option but to temporarily lay off some of its workers until such time as what the venue is permitted to resume its usual business activities.