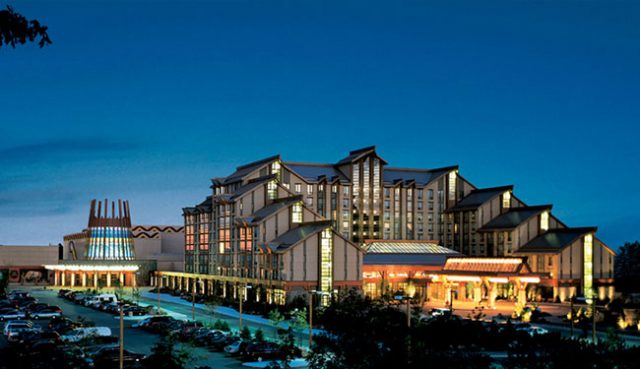 Employees at Canada’s Casino Rama Resort have approved the new three-year work contracts that were produced by a period of negotiation last week. The approval of the deals basically ratified the tentative agreement proposed by Gateway Casinos and Entertainment, and staff members can now look forward to a wage increase of over 10% during the course of the next three years as a result.

Following a month of heated discussions and negotiations, workers have finally expressed their contentment with the results of their picketing actions. Labor union Unifor Local 1019, which led the contract negotiations, protects the rights of Rama’s employees and was with them every step of the way to obtain better working conditions and benefits.

Gateway and the union spent more than 18 hours during the last part of their conversation working out the finer details of the new contracts for the employees, regardless of the exhaustion felt by all in attendance. The results were required to be explained to the staff members before being approved, after which the employees voted on the new conditions to either approve them or start the process again.

The casino workers and their counterparts at Rama’s attached hotel were also given an opportunity to inspect the proposed agreement and weigh up its pros and cons before voting. All of this took place at a dedicated gathering at the hotel, where staff had a full day to learn more about the proposed contracts of employment and how they would benefit them. Over 1,400 full time employees were interested to learn how their lives would change over the next couple of years under the deal.

Once they were properly informed about the tentative agreement, the vote was held. Around 72% of those in attendance agreed that the proposed conditions were a significant improvement over current ones, allowing the contracts to be implemented across the gaming and hotel parts of the property.

Unifor Local 1019 also ensured that the workers’ rights were protected at all times throughout this process, and that their demands were taken into consideration when drawing up the proposals. The new agreement will cover the next few years of operation up until 2021 by progressively increasing workers’ wages until more contracts are drawn up in the future. Staff will be gaining an increase of over 10% over their current salaries during this time, along with major improvements to their pension plans.

Up until now, workers at Casino Rama had voiced concerns that their payment and pension packages were among the lowest valued ones in the Canadian gaming sector – something that certainly had to change. Aside from the aforementioned wage hike, employees will also now enjoy official end of benefit co-payments and the retention of their 10 emergency leave days.

If you LOVE gambling, sign up with one of Canada’s TOP casinos online NOW!