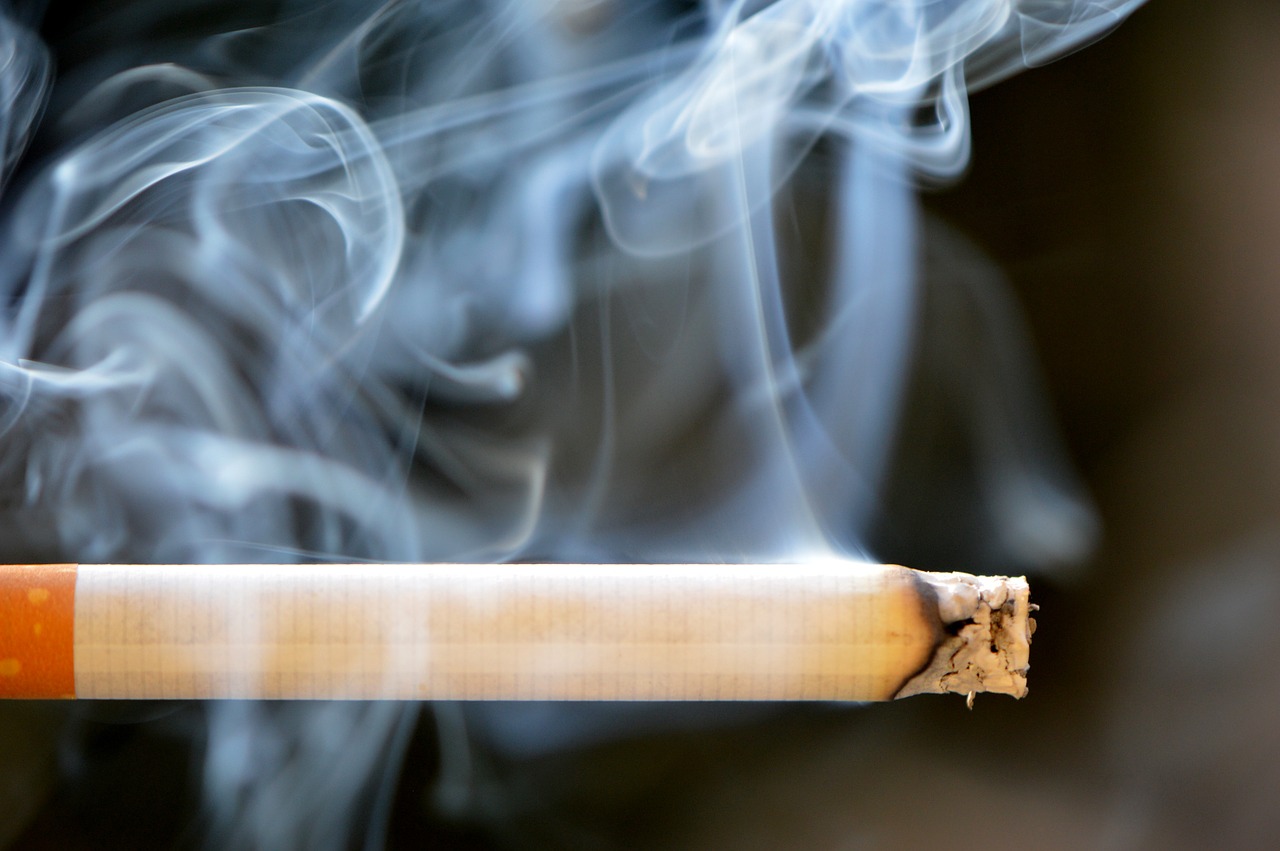 It’s a fact that many gamblers are also smokers. Regardless of how any outside party may view the act of either gambling or smoking, or both, that smokers will smoke (whether they’re gamblers or no) remains a given. Smokers are a strange breed at that and will generally be more inclined to engage in activities where smoking is permitted. As such, many casinos have recognised the need for a designated “smoking allowed” gaming zone. Ontario’s Casino Rama Resort is the latest casino to consider the installation of a gaming zone that will allow for simultaneous gambling and smoking, and management is currently considering the pros and cons of such a move.

It’s a fact that people want to feel included. And this goes for gamblers too. Being at liberty to enjoy a day or evening out on the town would necessarily include being free to smoke – when you’re a smoker, of course. It may seem like a small or insignificant consideration to those who don’t smoke or have never smoked but to the typical smoker, it can be quite the deal-breaker.

Union Is Opposed To The Motion

But the expansion and availability of a designated smoking gaming area isn’t merely a matter of setting aside the space and inviting the smokers on in. Unifor Local 1090, the union representing workers at the Casino Rama, is completely opposed to the idea of a smoke-friendly gambling room and offering. According to the union, such a move would present a definite health risk to the casino’s employees.

Two Sides To The Argument

Union representative Corey Dalton has said that Unifor Local 1090 will oppose any motion relating to the approval of a smoke-free gaming zone on the part of casino management. Dalton said that it’s the responsibility of the union to protect its members and that this includes protecting them from the dangers of second-hand smoke.

But there’s an opposite angle to this argument also. According to Rob Mitchell, who is the Director of Communications and Public Affairs for Gateway Casinos & Entertainment, customers have been pushing hard for a smoking gaming zone at casino venues. Simply stomping on any suggestions to this effect will ultimately lead to a major decline in business as well as job losses and everything else typically associated with loss of customer-support. Unions would do well to keep this in mind too.