Casino Rama Happy To Back In Business Again 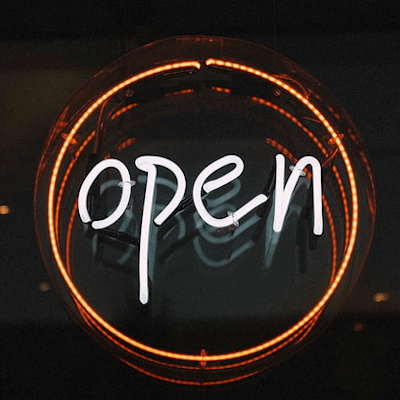 It hasn’t been an easy time for casinos in Canada. The world health crisis has forced multiple closures, leaving the venues all but entirely abandoned. Venue staff have also been left high and dry, keen to get back to work, but given no option but to stay home. Now, however, as reopening strategies kick into gear, establishments are once again being allowed to get back in the game. Casino Rama opened its doors on January 31st, much to the delight of eager of staff. Though how long until doors are again forced to be closed?

This isn’t the first time that Casino Rama has opened. After previously having thrown doors open, the venue had no choice but to close again on January 5th. This isn’t surprising, given that the world health crisis is again rearing its ugly head. But despite health concerns it hasn’t been easy for those that make their living in the land based gambling industry.

Either way, Gateway Casinos and Entertainment has confirmed that guests are welcome at the iconic location.

Happy To Be Back

Robert Mitchell, director of communications and public affairs at Gateway Casinos and Entertainment, shed more light on the situation. He first confirmed that Casino Rama employees are indeed eager to be back at work. He pointed out that it isn’t just the world health crisis that has been difficult to deal with, but also a localized snowstorm. Mitchell also added that for the moment the establishment’s entertainment center is remaining closed.

This means that restaurants are back in business, and that guests are allowed to take drinks onto the functioning gaming floor. There are, however, some facilities that are to remain closed.

Mitchell concluded that 550 casino staff are being accepted back, but regretfully confirmed that 300 have had to be laid off.

Fearful Of The Future

It is certainly great news that land based gambling is getting back on track, but the future remains uncertain. Unifor Local 1090 Chairperson, Greg Weaver, recently explained that his union members are increasingly nervous. This isn’t surprising, given that union membership used to sit at 1,170, but now has been reduced to 853.

Should more lockdowns occur, membership may drop even further. However, Weaver shared a comforting thought. He suggested that once local restrictions have all been eased, it is all but certain that venues will be looking to hire back staff.

Hopes are that his prediction is correct.