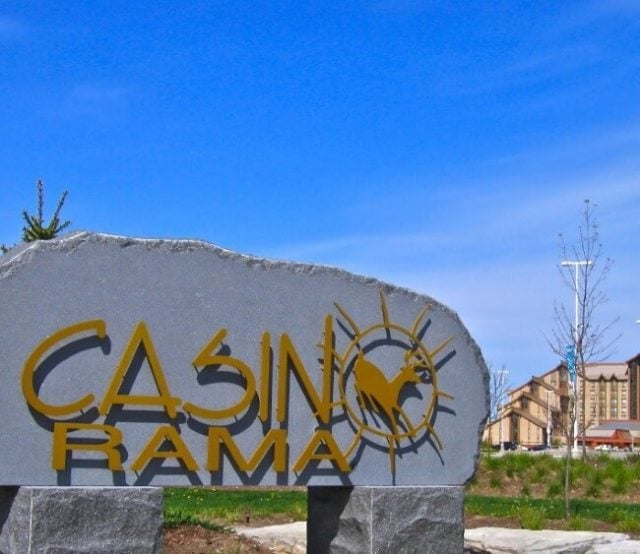 There’s nothing quite like a personal data breach or leak on a public system to spark a class action lawsuit. Ontario’s Casino Rama now has to deal with exactly that thanks to the personal data of thousands of its gamblers having been stolen when a privacy breach took place roughly three years ago. Anyone who has ever worked in any IT-related position in every industry ranging from insurance corporations to motor vehicle dealerships will attest to the fact that it’s any business entity’s worst nightmare come true.

And it’s not even as if the extent of the damage has been determined. But, considering the fact that the lawyers and other legal representatives have been able to prove that personal data of more than 200,000 of the casino’s customers was posted on open public platforms, including names, addresses, places of employment, and records of winnings and losses, one begins to understand the magnificent scope of the problem and the gross breach of privacy suffered by Casino Rama’s players.

Scope of The Breach Still Not Known

The cyber-culprits not only released roughly 14,000 personal files relating to approximately 10,900 individuals, but they also threatened to make public the remainder of the details for the rest of the player-group. Thankfully, this has not happened. Or as the lawyers acting on behalf of the disgruntled players now claim; it hasn’t happened yet.

According to the casino, the information of around 11,000 players was compromised at the time of the breach. The hacker or hackers however, at the time claimed that it was in actual fact in possession of the personal details of all 200,000 of Rama’s customers. As it now turns out, the casino having at the time sent out email notifications informing tens of thousands of its customers of the breach of its firewall, is the most self-incriminating action that it could possibly have taken as lawyers now argue that this is a clear indication that the scope of the problem was bigger than what the Casino Rama is now willing to own up to.

Casino Being Punished For Vigilance

The plaintiffs in the matter are now seeking relief in the way of damages to the tune of $55 million from the casino. The lawsuit stipulates that the casino has not made the extent of the breach fully public, and that the plaintiffs don’t know the scope of the stolen data.

The attorneys on record for the casino do not agree with the averments made by the representation for the plaintiffs. According to Cath Beagon-Flood, the fact that the casino had sent out mass notifications to all of its players doesn’t imply that every last recipient on the email list has had their information stolen or breached, but instead, should be commended as honourable on the part of the casino, and a show of extreme caution and social responsibility.