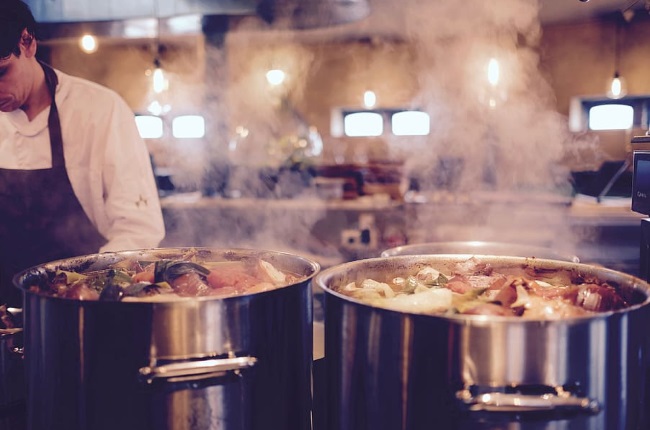 Quebec’s Casino Montreal, overseen by regulating authority and Crown corporation Loto-Quebec, may not be able to offer the usual in terms of high-quality gaming and entertainment value to its surrounding communities, but that doesn’t mean that management is planning on simply sitting right back and waiting on better days to return. Instead of resting on its laurels, the Casino Montreal is showing love and care to the people of Canada by having opened not only its heart, but also its professional kitchens in order to relieve the plight of the thousands of local individuals in need of food and support during particularly trying and difficult times.

And thanks to the corporation having made available its kitchens for the preparation of thousands of daily meals, the Casino Montreal is expected to support the Les Cuisines Solidaires Project to such an awesome extent that it will now help the human aid organisation produce no fewer than 35,000 meals within the course of a single week.

Kitchens One More Way To Help

The Crown corporation is making available its kitchens on top of the ongoing regular municipal cash allocations made to local municipalities. And this during a time when none of the venues under its management are earning any form of income.

The announcement regarding the availability of the organisation’s kitchens and food preparation resources come after the corporation reached a special aid agreement with food and drink supplier and preparation service La Tablée des Chefs. The special aid partnership will ensure than tens of thousands of individuals will instead of going hungry, each receive a desperately needed premium warm meal freshly prepared by top industry chefs in the kitchens in the Casino Montreal.

The idea, according to GM and founder of Tablée des Chefs Jean-Francois Archambault, is to relieve some of the pressure off of the Food Banks of Quebec. Food banks all over the country have been under incredible pressure to feed the nation as it reels under the pressure of completely unprecedented times and challenges.

Answering To The Plight

The expectation is that many Canadians will over the course of the next couple of weeks have their very first experience with the nation’s food banks – ever. And thanks to the special Crown corporation initiative, those people won’t have to settle for poor quality food, which is so often the case with charity organisations due to insufficient funds and resources.

Folks are struggling to make ends meet due to no fault of their own and the Casino Montreal is fully committed towards as far as humanly possible relieving the load of that struggle.