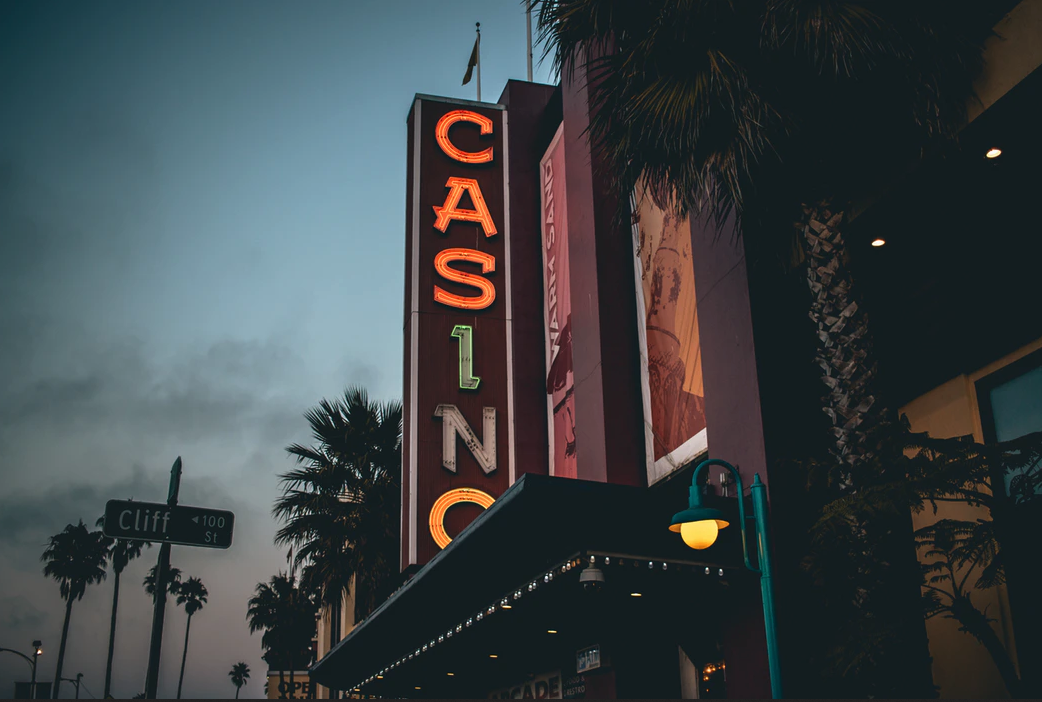 As the country continues to reel under the new and mostly unprecedented challenges brought about by the Coronavirus pandemic, Canadian casinos are struggling to keep head above water. Uncertainty regarding current as well as future income has now caused various casinos across the provinces to commence with the inevitable lay-off processes. Saskatchewan’s casinos are going through particularly harrowing financial times, and what with 20 new cases of confirmed infection having been reported since March 30th in Saskatchewan alone, and no real end in sight to the pandemic, operators have had no other choice but to issue temporary layoff notices.

Casino Regina as well as Casino Moose Jaw, both situated in the province, have said that since all operations have been shut down for an indefinite period of time, temporary layoffs would be the only viable way forward. There simply are no alternatives at the moment as remaining open for business would put hundreds of thousands of Canadians at risk of contracting the often-deadly virus.

But the fact that casino workers are hot under the collar with frustration and in some cases even rage, at the injustice of it all, is from a human perspective, understandable too. Livelihoods are now officially at risk and since the two venues employ a combined workforce of 497 unionized casino employees and 52 members of management staff, the overall impact of the temporary layoffs will be felt in a huge and collective way.

Needless to say, the Retail Wholesale and Department Store Union isn’t exactly pleased by the decision to issue temporary layoff notices. The union has been known to point fingers at casino management, claiming that layoffs are the work of management and not a decision necessarily taken by the relevant Crown corporation overseeing local casinos.

Operator Saskatchewan Gaming Corporation has however responded to the claims made by the union by saying that the venues were merely following the orders of the Chief Medical Officer of Saskatchewan and that given the fact that no income was to be had for as long as what the doors remained shut, layoffs weren’t exactly optional.

But the labour union in question isn’t at all satisfied with the closed explanation and has said via spokesperson Paul Guillet, that casino administration did not follow the provisions of the Collective Bargaining Agreement at the time of the temporary layoffs having been announced and the notices issued to employees. The Public Service Alliance of Canada has since made it clear that it has commenced with the necessary processes in order to force-reverse the layoffs because of the fact that due processes have not been followed.