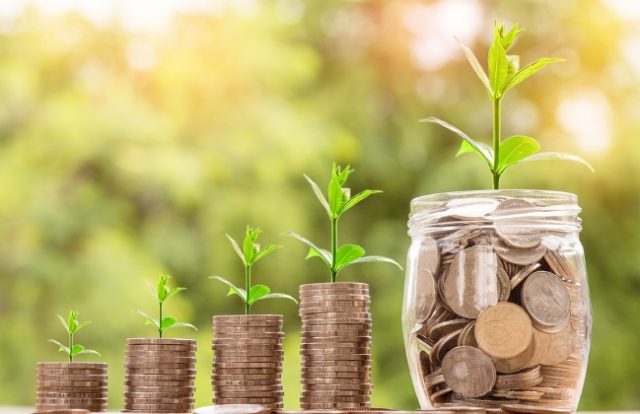 Many people don’t realise that much of what they see in terms of improved road infrastructure, general repairs to roads, the beatification of cities even, are funded by casinos and other gambling organisations such as national Lottery operators and even sports bookies. Non-taxable revenue contribution agreements between Municipalities and operators like the Ontario Lottery & Gaming Corporation (OLG) see huge sums of cash being distributed in favour of local communities.

This week the OLG made its second quarterly contribution for the current financial year to the municipality of Innisfil. The CA$1,943,911 will now be used to meet whatever need by arise in the local Innisfil municipality’s books.

The OLG contribution made to Innisfil is an example of many other quarterly contributions made by operators to local communities, in exchange for the privilege of offering games and entertainment to the people resident in those regions.

It’s this direct funding that makes casinos appealing to municipalities. Consider by way of example also the CA$2 million recently contributed by Gateway Casinos & Entertainment to the city of Innisfil. This is in return for the privilege extended to Gateway by city officials for the operation of its Gateway Casino Innisfil. Ever since the venue first launched its operations back in 2001; at the time still under the name OLG Slots at Georgian Downs; the venue has contributed an impressive CA$85.9 million in total direct funding to the local Innisfil municipality.

The recent summer months significantly boosted direct funding contributions, as casino patrons are more prone to come out to play during the warmer months. The contributions are calculated on a percentage basis, and so the more revenue income a casino enjoys, the better and bigger the contributions made to city coffers.

Communities benefit in more ways than one from the presence of casinos. Not only do operators make quarterly contributions to municipalities, but they also employ thousands of workers all over the country. Also, whenever a new casino has been named for development, operators are required to make use of local workers and suppliers for construction and development purposes. Considering that the average turn-around time from foundation to finish has been known to span between 1 and 2 years, its not rocket science to do the math regarding the sheer value enjoyed by host communities; starting already during the construction phase of a casino venue.

Host community support is vital for all involved and provides a livelihood for many.