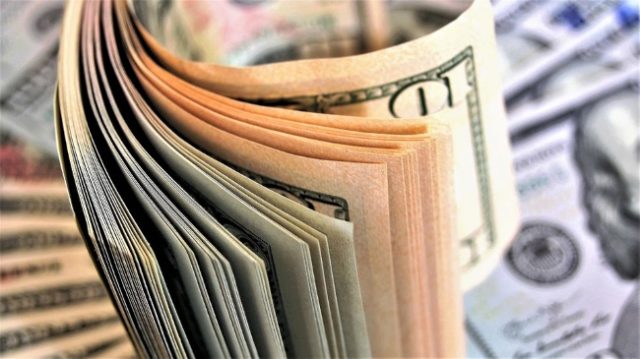 Gateway’s Cascades Casino Delta is well on its way towards becoming the very first 100% cashless casino in Canada and quite possibly even in the world. The new venue is scheduled to open in October/November 2020, and its launch-date has been postponed as such to make provision for the development of the new cash-free approach.

Gateway Casinos and Entertainment has declared that it is 100% committed towards successfully eradicating money laundering from the local casino industry in British Columbia, and by having committed itself to the cause even if that means losing out on immediate business, the operator has yet again proved its commitment towards the province.

Construction will commence soon, said the operator by way of an official announcement. The development is expected to reach well into the CA$70 million but once complete, will offer a responsible and premium games offering that is second to no other in the country.

Ever since Gateway first announced its plans for a Lander-based casino development, concerns about yet another money-laundering threat have been flying about, especially because of the development site’s close proximity to Richmond. Richmond has been right at the centre of the money-laundering spectacle that has been plaguing British Columbia without end.

The estimation is that during 2018 alone, approximately CA$2 million in dirty money has passed through BC’s land-based casinos. The problem in its totality is even bigger than this, with the real estate market and luxury vehicle sales proven to have been a big part of the playing field too. Money laundering is a crime and the proceeds of “washed” cash is used to fund all sorts of criminal activities, including terrorism, drugs and human trafficking.

Much of what has been happening in terms of creating a focused awareness about the scope of the problem in the region has been thanks to the tireless efforts of Delta Mayor George Harvie. Mayor Harvie has been a vigilant activist in the fight against financial crimes ever since he was first named possible candidate for serving in office.

In February, Mayor Harvie stepped it up a notch higher when he launched a special campaign in Ottawa, aimed at creating ongoing awareness about the problem; not only in the Delta region, but also with regards to British Columbia. By doing so, and thanks to having sent a special delegation to Ottawa in order to discuss Delta’s concerns about Richmond, the mayor has managed to regain control of his house and has in effect helped pave the way for a successful Cascades Casino enterprise.