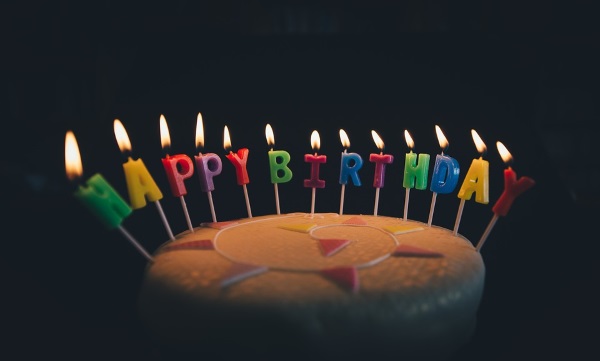 If the 1970s and 1980s had any one element in common, then it must be the music. 70s and 80s music, if anything, had spirit of a true electrifying quality. And it’s that very pure music electricity that the Casino de Montreal is gifting visitors all throughout the month of September. The venue is a popular gaming and live entertainment hotspot and players as well as visitors interested in top-class family-friendly entertainment flock in their drones to the popular location for a regular entertainment fix.

The casino this month celebrates 25 years in business. September’s live performances started on the 4th and first up for everyone’s enjoyment is Streisand et Sinatra. A total of six performances will be performed throughout the month and if the music of Barbara Streisand and Frank Sinatra get your bones a’swayin’, then be sure not to miss out on the remaining two performances. Streisand et Sinatra is performed by live tribute artists Nancy Fortin, Yanick Lanthier and Christine Chartrand. The shows commence at 1:30 p.m. and tickets are to be had for $CA30 a piece.

Passion Country Up Next

If you do happen to miss out on Streisand et Sinatra, then never fear, because there are many more live music performances to follow as part of the venue’s anniversary birthday celebrations. Three evenings of 70s country are scheduled for September 11, September 12 and September 13th. More popular live performing artists will be bringing the best of country to the audience during the special Passion Country tribute events.

The Passion Country shows will commence at 8:30 p.m. but doors will already open at 6 p.m. to those interested in enjoying a pre-show dinner. The music show itself involves 90 minutes of uninterrupted music. Tickets for the dinner and the show are selling for $85.37 and the show only may be enjoyed at $34.25 a pop.

For those who prefer to party it up 70s pop music style, there’s something for everyone on September 21, September 27 and September 28. The music of Marvin Gaye, The Eagles, Stevie Wonder, James Brown, and many more will be presented by top live performing artists for everyone’s enjoyment. Two more 70s live music pop shows are scheduled for October, just in case anyone happened to miss the 70s pop boat in September. Tickets for the pop shows are selling at $84.50, dinner included.