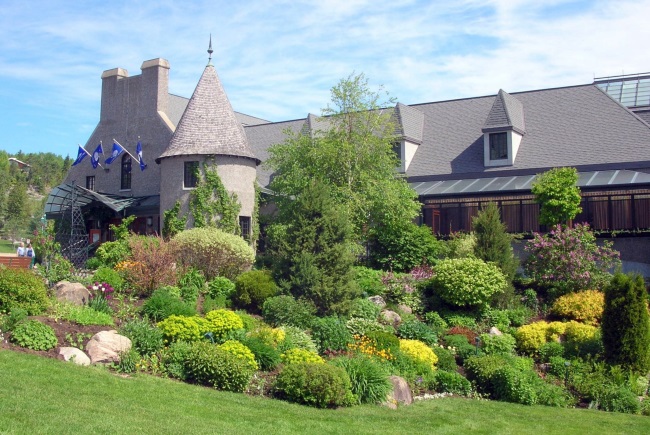 Canada’s Casino Charlevoix opened its doors to the public an impressive 25 years ago. To mark the fact that it is this year a quarter of a century in operation, the casino will be celebrating having served its players for so long by hosting various new special events all throughout 2020.

Exciting news for Poker lovers is that the anniversary celebrations officially kicked off on January 12 and in the best possible way ever, as this day marked the official opening day for POP Poker’s presence at the impressive venue.

The Poker promos run by POP Poker will be rolled out each week on Sunday through Thursday. This will last until February 15th, being the final day of the special Poker promotion at Charlevoix. Prize money exceeding CA$35,000 will be up for grabs during this time and players will for 5 days every week be gifted the opportunity to play for their own slice of the winnings pie.

Aside from bagging a portion of the stunning prize money made available in favour of the promotion, there will also be additional special win events to be taken advantage of. An example is that of players standing a chance to bag a sweet CA$50 in bonus prize money every team the dealer draws a lucky hand.

As mentioned before, every week’s promo will draw to a close on a Thursday. But that doesn’t mean that there aren’t a number of really sweet deals going down on Fridays as well as over the weekends. Fridays will make way for yet another special offering and way to win awesome cash by all players in possession of a Casino Privileges card. How the promo will work is that players will merely have to enter their special membership card into any slot machine on any Friday within the scope of the promo period in order to determine whether they have won prize money to the value of anything up to CA$500 a pop.

2020 certainly is shaping up to be a grand year at the Casino Charlevoix.