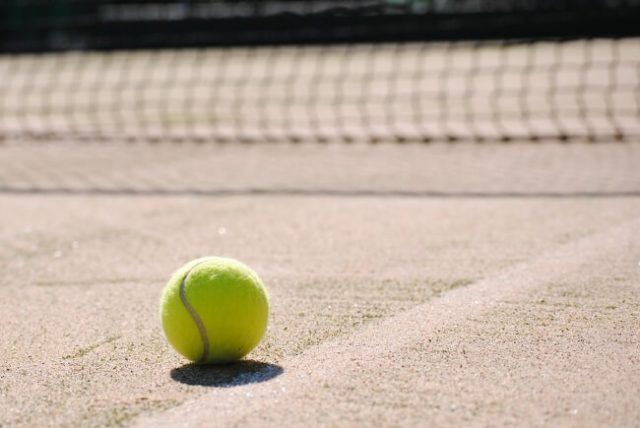 Delta City officials may have bitten off more than what they are able to chew, all as a result of having acted in haste. The construction of the proposed Cascades Casino Delta may very well still be nowhere near the allocation of a start date, what with the process of planning still in its initial phase, but already there is much unhappiness being voiced in the corner of tennis-loving locals.

Construction of the new casino will see the city’s existing tennis facilities demolished, and the local community now demands that they be provided with an alternative venue; one every bit as practical and central as the current one.

Also, as demanded by the local tennis community, the new venue is to be constructed and paid for by Gateway Casinos & Entertainment, the operator-owner of the proposed new casino development.

According to the pre-construction plans, the new casino, which forms part of Gateway’s expansion strategy all across British Columbia, will be erected in the general region of the Delta Town & Country Inn and the city’s tennis bubble. The fact that the tennis bubble will also have to be demolished and done away with in order for sufficient construction space to be cleared is causing a bigger backlash from the community than what city officials had initially anticipated.

The demolition go-ahead in terms of the country inn was granted halfway into January, and so far, the schedule has been right on course in terms of time and planning. It is now unclear whether the realisation had at all previously hit home with anyone other than the operator-constructor, that the demolition would include the tennis bubble being flattened and done away with. The indoor facility raised questions about its future about a year ago, but the assurance was at the time provided that a suitable alternative would be made available.

The tennis bubble has, since its own construction, become a landmark in the city.

Does Anyone Actually Care?

For the residents of Delta, the indoor feature functionality is what is most valuable about the current venue. The community has said that the unhappiness about the way in which the construction plans are being managed stems more from the fact that it wants to see signs of Gateway actually caring about more than just a new project and making loads of money, than what it revolves around a replacement venue.

Want to bet on tennis? Sign up at a trusted Canadian sportsbook ONLINE!