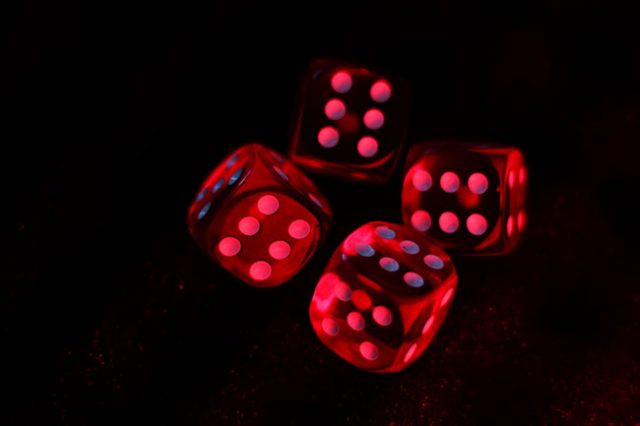 The British Columbia Lottery Corporation (BCLC) has reportedly given its approval to a new casino project that is expected to be built on the site of the old Delta Town and Country Inn. Construction on the gaming venue is set to begin early in 2019, according to Gateway Casinos and Entertainment.

The property, called Cascades Casino Delta, will be operated by Gateway once it is fully operational and open to the public. The gambling facility is so far set to offer around 500 slot machines, and will open its doors sometime in mid-2020. It will also offer 24 gaming tables to start with, which will be complemented by 6 electronic tables and a 124-suite hotel.

Over 700 New Jobs to Be Created

Also included in the mix will reportedly be conference and meeting space, dining areas, and other entertainment options to suit visitors of every age. According to the owners of Cascades Delta, the project will set them back around $70 million to start with, and will create as many as 700 new jobs for residents in the city.

Aside from that, a significant 10% portion of all gaming profits generated by the establishment will be pumped straight into city coffers. Previously, Gateway projected that its annual profits from the venue would be somewhere in the range of between $1.5 million and $3 million per year, giving the city at least $150,000 in proceeds annually.

Before gaining the green light from the BCLC, the project was first approved by the Delta City Council back in May. As said by the council, the only appropriate site for the building of a new casino was the original site of the Delta Town and Country Inn, as it is both based in close proximity to major transport routes and is also far away from residential areas in the town.

It was certainly not an easy process for Cascades Delta and its owners to come this far. The project for the new establishment faced fierce criticism and opposition along the way, with the nearby city of Richmond taking particular opposition to its opening. The city claimed that the establishment and its location could lead to an increase in both local crime and traffic congestion, with mayor Malcolm Brodie complaining that the venue could have an overall negative impact on the region.

Richmond’s objection to the project led to the BCLC starting a non-binding attempt to resolve the dispute by an independent, third party mediator. The mediator addressed all of the issues and concerns that those opposed had raised, but still highlighted the fact that the city of Richmond did not manage to provide sufficient documentation to support its claims.

At the time when this revelation was made in an October 15 report, mediator Simon Margolis noted that there was insufficient evidence to back Richmond’s concerns that the building of Cascades Casino Delta would lead to significant costs for Delta’s neighboring metropolis.

Play for the biggest JACKPOTS! Sign up at Canada’s leading casinos online.