Millions Of Canadians Betting It Up In Vegas 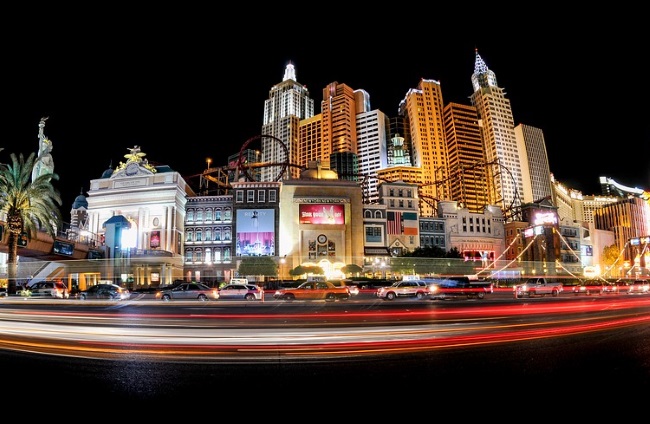 The time has come for Canadian gaming and betting authorities to seriously re-consider their stance on the legalisation of single-event sports betting and online gambling. Records show that throughout the course of 2018 alone, some 1.6 million Canadians had travelled South to Las Vegas (Nevada) in order to engage in unbridled gaming and betting entertainment. The majority of the Canadians having had travelled to Nevada for entertainment purposes in 2018 hailed from the cities of Toronto and Vancouver.

The proper legalisation of betting on amateur and pro-sports alone would mean a massive retention of customer spend on this side of the border. Various interested parties; not excluding various lawmakers and government officials; have in the past offered up a voice of reason as to why Canada is in desperate need of a more liberal law of governance as far as what betting and online gaming are concerned.

The retention of home-spend and local business support is crucial to the long-term livelihood of any economy, and Canada certainly is no exception. If the country were to pass new laws to replace the archaic ones currently outlawing betting on sports in the same way as what was done in the United States in 2018, it will soon see much of the outside-spend returning back home.

The legalisation of betting on sports and online gambling within the country’s borders will not only remove the need to travel to outside locations to engage in these activities, but two nearly entirely new and independent industries coming into operation will offer much in terms of local employment and investment opportunities.

It’s not as if there’s been a lack of push or support for legalisation of these offerings either. In 2015, to name but one example, Brian Masse had tried to have the agenda around legalisation of single-events sports betting prioritised. Masse was at the time running for the NDP in Windsor West. His best endeavours however came to nought when the bill was ultimately scrapped.

2019 saw an even more determined push for the legalisation of regulated sports betting take place. New interest had no doubt been fuelled by the landslide success of the local betting markets in the US. This time round, it had been Windsor West liberal candidate Sandra Pupatello pushing for a reconsideration of the Bradley Act.

Perhaps 2020 will be the year to witness much-needed change as far as keeping the money at home is concerned.