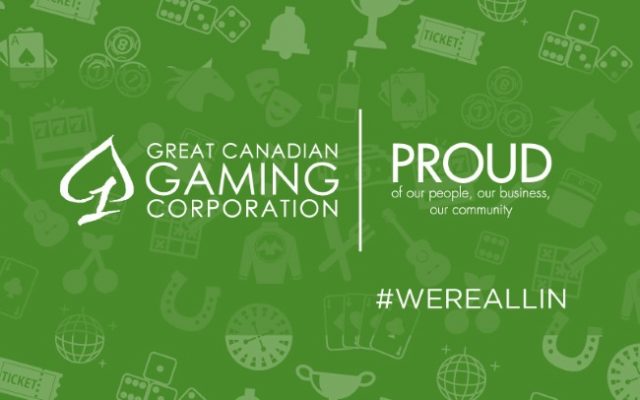 It’s all milk and honey and money in the land of Great Canadian Gaming. The operator recently revealed its Q3 performance the public and what was shown was none other than a study in management-driven success. The financial status screenshot detailed how this year had seen revenue hike by at least 3% when compared to the same period for 2018. Moreover, there have been various new projects, acquisitions, new sub-sector ventures, etc. and these have all added to the revenue boost and to varying degrees.

The leading operator is especially proud of the fact that it now officially owns Ontario Gaming GTA Limited Partnership, as well as a 50% share in One Toronto Gaming. Success appears to come naturally to he who is committed to goals and a cause.

Read More… Bobby Baldwin To Chair And Manage The Drew

Shareholders Smiling All The Way

Common shares currently trade at a not-too-shabby rate of CA$0.85 per single share. What this ultimately means in shareholder language is that Great Canadian Gaming’s collective owners were able to report earnings totalling CA$49.7 million during the 3rd quarter of the current year alone. Last year’s Q3 shares traded at a significantly lower price of CA$0.83 for a common share.

But the operator hasn’t at all been riding the wave of success whilst trusting in the powers that be for a reward. Great Canadian Gaming throughout the course of Q3 alone, sealed various new deals and projects aimed at serving the corporation well in future. If one particular victory were to be singled out for the quarter in question; the year even; it has to be the finalisation of full ownership of Ontario Gaming GTA Limited Partnership. The purchase set the operator back a good and solid CA$51.8 million, which it has said it considers to be wroth every penny spent.

In addition to the GTA acquisition, it now owns 50% in One Toronto Gaming. As a result of its equal-partner ownership, the operator gets to manage and oversee operations at a large selection of prime casinos and entertainment venues. These include Casino Woodbine, Casino Ajax and also the Great Blue Heron Casino. What’s more, once Pickering Casino Resort launches its operations and games to the general public come April 2020, the operator will be managing the new venue too.

Its evident that there’s just no keeping a good “man” down and if Pickering turns out to be all that its projected to be, there will be many more years of successful and smooth operations in sight for the operator at the new venue too.

Play ONLINE. Hit the JACKPOT at one of Canada’s most trusted online casinos!