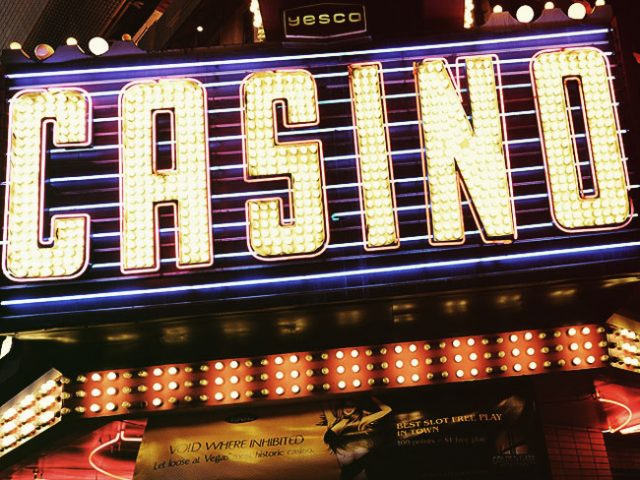 A Canadian pharmaceutical company wants a piece of a fancy Greek casino, and it might just get it – at a discount, too. Easton Pharmaceuticals Inc. was shortlisted to participate in the purchase of the Club Hotel Casino Loutraki.

According to reports, the company had previously announced that it had lodged interest in such a resort, but the name of which was not disclosed. Its recent statement, however, reveals everything except the purchase price.

Why a pharmaceutical company would be interested in a casino resort in Greece was also clarified in the statement. CEO Evan Karras was involved in the privatization of the country’s gambling industry two decades ago, and hoped to establish and grow business interests within it.

Apart from giving Karras a familiarity with the venue in question, his previous industry involvement also enables him to receive a significant discount when his company buys a stake in it. The complex itself boasts a casino with 1000 slots, 87 table games, and a VIP section, as well as hotel with 255 rooms and 20 suites. There are also conference, wellness, and spa facilities, as well as the added attraction of being in a seaside resort famous for hot springs a mere 80km from the capital, Athens.

The interest of Karras and his company in the gambling industry is not limited to the Loutraki in Greece. According to a previous announcement from Easton, the plan is to add value and promote growth in the industry around the world, which would assist the company to gain a foothold in other markets.

At the time, the company stated that it submitted a letter of intent to partner with the US-based casino brand of a holding company based in Canada for the construction and development of a European resort. As the matter is still under negotiation, the statement could not provide many details about the venue planned for a sought-after riverside location.

What it did reveal was that it will have a casino, hotel, shops and restaurants, entertainment, conference, meeting, and wellness facilities, and a spa. The gaming floor will feature 1000 slots and 50 table games, and the hotel will have 538 rooms and VIP suites.

The company hopes the planned resort will attract customers in a higher income bracket. If the calculations are correct, once fully operational, the new venue is expected to generate more than $113,800,000 annually.

Is it your chance to win BIG?
Play your favorite casino games and find out.