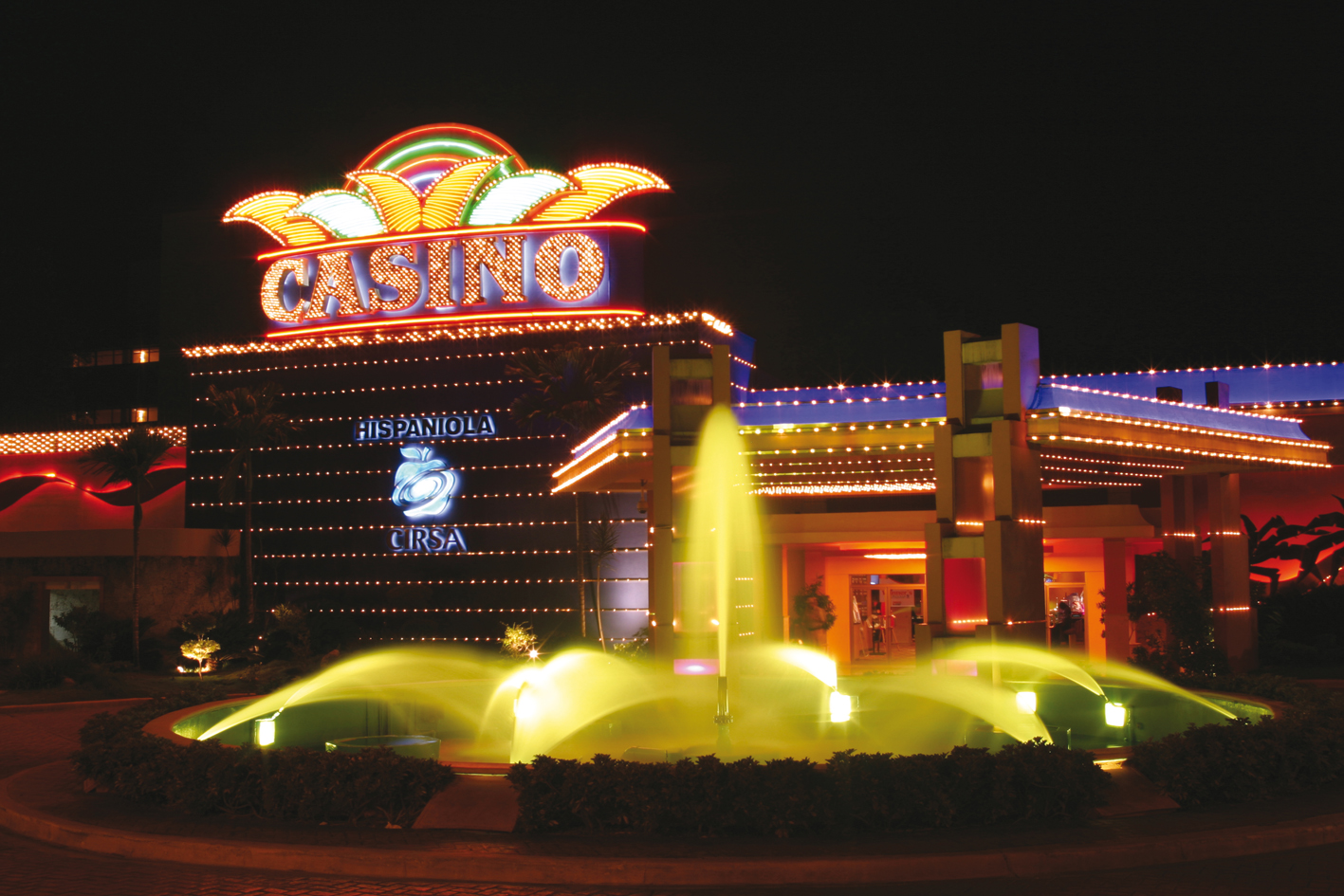 While Canada’s casino industry is growing, some Canadian investors are spreading their sites further in their efforts to become involved in far-flung casinos. The ventures are coming under Canadian legal scrutiny, as evidenced by the activities of billionaire Michael DeGroote. According to recent reports, DeGroote paid $500,000 to a Vito Rizzuto associate during a legal battle over a failed investment in a Caribbean casino venture.

In 2013 DeGroote swore under oath that no such payment was ever made. But, investigative reporters discovered that $500,000 was transferred in 2013 to Sasha Vujacic — alsoknown as Sasha Visser orsimply as Sasha — via an intermediary. DeGroote was cross-examined in October 2013 as part of ongoing legal proceedings involving a dispute over his investment in a Dominican Republic casino. During the cross-examination DeGroote was asked, multiple times, about sending a payment to Sasha. DeGroote categorically denied such a payment repeatedly. He stated that he has “not paidanything directly or indirectly for Mr. Visser.”

However, in an email sent by longtime business associate Ivan Cairns, and obtained by CBC news, Cairns wrote that he transferred the $500,000 on behalf of DeGroote. “At the request of Mr. Michael DeGroote, we did, on Aug. 1, 2013, wire transfer $500,000 to an account at TD Canada Trust in the name of Brenda Kover (Sasha’s girlfriend at the time),”

DeGroote’s lawyer declined to relate to his client’s possible perjury but he noted that DeGroote has experienced years of drug treatment for pain that resulted from a stroke that DeGroote suffered in 2001. The lawyer released a statement saying that this impairment does “at times significantly interfere with Mr. DeGroote’s cognitive abilities depending on the amount of emotional and physical stress that Mr. DeGroote is under at the time.”

The battle over the Dream Casinos is just getting nastier and more frustrating for everyone involved. DeGroote, who emigrated from Belgium with his family as a teenager, dropped out of high school, worked on tobacco farms to help support his family and developed a small trucking outfit, Laidlaw Inc., into a $5-billion company with school-bus and waste-disposal operations, wanted to expanded into the casino business. In 2010 he partnered with investors Antonio and Francesco Carbone and invested over $100 million in their operation. The Carbones had a vision of “creating Las Vegas in the Caribbean” and, in 12 months, bought and refurbished 13 casinos. DeGrotte, however, had questions about where much of the money was going and he sued the Carbones for fraud. The bitter legal battle has been a protracted one in which a series of lawsuits and countersuits are being heard in the Ontario Superior court. DeGroote’s lawyer says that, as the case winds its way through the Canadian legal system, there are still no answers as to where DeGrootes money has gone, but the Carbones insist that they can account for all of the funds.

To regain his investment, DeGroote held a meeting at the Ritz-Carlton in downtown Toronto in May 2013. Attendees included members of his own family as well as former Carbone associates Sasha and Peter Shoniker who had decided to offer their services to the billionaire.

Shoniker had been acting as a consultant to the Dream Casino’s Toronto offices. He believed that the Carbones were swindling DeGroote. When asked to comment on Degroote’s testimony regarding payment to Sasha, Shoniker said “It’s not correct. I can’t say, I’m not inside Mike’s head that day. I don’t know if he was deliberately untruthful or if he forgot, misunderstood, you know, I can’t say. I can say that’s definitely not correct.”

Sasha was introduced to DeGroote as Alexander Visser but he had multiple identities, a long criminal record and has served jail time for fraud, impersonation, assault and uttering death threats. Sasha is known to carry at least five passports.

The Carbones have filed secret recordings of the Ritz-Carlton meeting in court. They contend that the recordings prove that Sasha offered his services as enforcer to the billionaire in return for $500,000, In a second meeting the next day, the Carbones say, DeGroote offeredSasha a further $150,000.

To prove to DeGroote that he was the right man to battle the Carbones. Sasha then provided the billionaire with an audio recording in which Francesco Carbonecould be heard discussing whereto “whack” DeGroote’s friend and Dream Corp. president Andrew Pajak. Pajak had sided with DeGroote in the legal battle and Sasha felt that such a tape would be useful to DeGroote in the ongoing legal action.

The Carbones allege that, by the time that the tape was played, DeGroote knew that Sasha was offering out his services as a hit man. They also allege that DeGroote knew of Sasha’s lengthy criminal record and of his multiple identities, yet he proceeded with the , wire transfer of $500,000 to a joint account held by Sasha and his then-girlfriend Brenda Kover. Shortly thereafter, Sasha arrived in the Dominican Republic and began to threaten the Carbones and one of their associates. He was identified on a security tape, in a Punta cana Dream Casino, with legendary Montreal Mafia godfather Vito Rizzuto. Rizzuto. The Carbones allege that Rizutto was being enlisted by Sasha in the war against the them.

When asked about this, DeGroote’s lawyer responded that “Mr. DeGroote has never met Mr Rizzuto, has never spoken to him and has never had any association with him of any kind.”

Sasha has now been arrested in the Dominican Republic, reportedly in relation to fraud and the murder of a Dream Casino lawyer. The case is also proceeding in Ontario Superior Court of Justice.