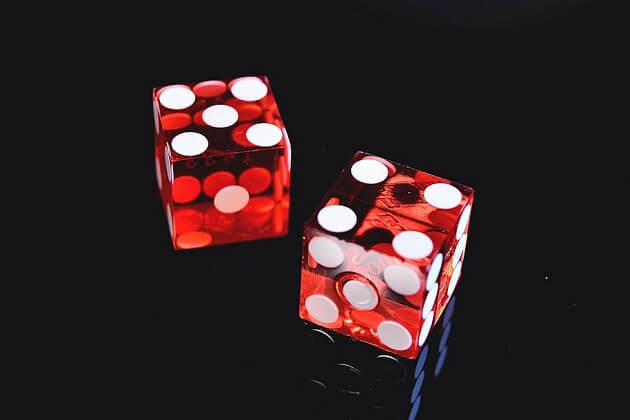 Gambling has come a long way for many a westernised country in the world – and Canada is no exception. The evolution of gambling in Canada is a rich and eventful full circle coming together of stories and events almost as old as Canadian time itself, with games having been played on home soil since as far back as 6,000 B.C.

Before Canada was even declared a nation, long before European settlers made their arrival, Italian explorer and merchant John Cabot as far back as 1497 discovered natives playing games of chance and entertainment. Back then a few simple varieties played mainly with pebbles and sticks, gaming has come a very long way since those humble beginning days. Today, gaming is enjoyed not only in some of the most modern buildings across the country, but even across the span of the world wide web.

The Road Was Sometimes Hard

Not unlike in the United States, however, it hasn’t always been smooth sailing for gambling in Canada.

It eventually became a problem area when criminal organisations started to zoom in on the many possibilities for pushing their nefarious agendas and making money. This situation ultimately led to gambling being declared illegal in the country by 1892. The country’s Criminal Code had been officially signed into force, and gambling was no longer considered an activity that was above board or in any way honourable.

But by 1900, folks started to realise that the few rotten gambling apples weren’t necessarily the norm, and that gambling ultimately still had a role to play in society. As such, by the time the early 1900s rolled around, certain concessions were being made in favour of the pastime of hundreds of thousands of Canadians.

All Started With Charity

Those concessions, however, involved mostly the charitable gambling industry. Activities such as Bingo and raffle-style games were suddenly part of the scene, being games associated with the raising of funds for charity.

By 1910, those concessions were extended to the country’s horse racing industry, after horse racing was re-classified a charitable activity. And by the mid-1920s, gambling freedom was extended also to public fairs and exhibitions.

Then, in 1969, came perhaps the biggest shift of all, when the Canadian Criminal Code was amended in such a way that the state was permitted to run Lottery games. Again, the purpose was to raise funds for charities and special causes – the motivation having been that year to raise operating funds for the Olympic Games.

Today, gambling is a fully regulated and legal pastime, and certainly a popular one at that too, with land-based as well as online gambling not only utilised to raise funds for charity, but also regarded a top activity for rest and relaxation.

Love gambling too? We’ve got the BEST casino online for YOU!