Canada Used As An Example In Healthy Gambling 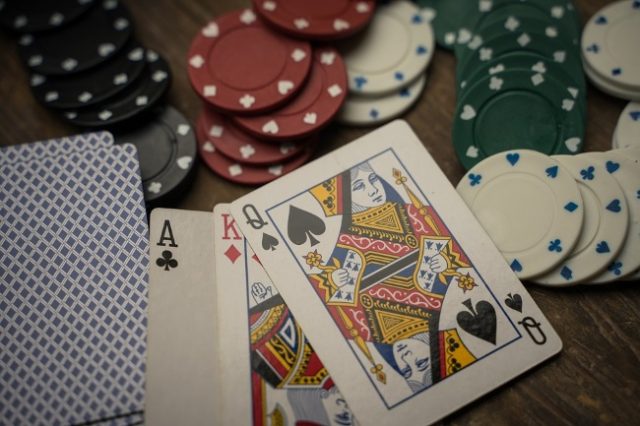 So renowned has Canada become in terms of being a country considered to have set an exemplary standard when it comes to healthy gambling practices, that Japan is now looking to emulate what Japanese officials describe as a “golden standard”. What’s more, the country isn’t wasting any time trying to learn all that it can from its master.

A group of Japanese delegates recently travelled to the Canadian city of Windsor in order to visit the esteemed Centre for Problem Gambling and Digital Dependency. The centre is run in conjunction with Hotel-Dieu Grace Healthcare and has been effectively supporting people suffering from addictive behaviour for going on a quarter of a century.

Over the course of the last 25 years, medical experts delivering services to the centre have made it a top priority to learn all that they can about the evil that is addiction, and to apply the skills and the knowledge acquired in the most effective manner.

Last year, Japan signed into force a bill that makes provision for the development of three Integrated Resorts. These are in essence casino resorts. This was the first move made in an attempt to establish a regulated casino industry, a move that has been described as long overdue. But despite the bill having been passed last year already, it’s been a slow and tedious road to regulation. The country only commenced putting the necessary regulations into place in March of this year.

This ties in directly with the reason for Japan’s visit to Canada. Eager to learn the secret to Canada’s success in terms of its gambling industry, the officials attended workshops and interactive sessions dealing with the many aspects of behavioural addictions as well as the specific remedies and therapies employed by the centre. The centre has its focus on individual therapy as well as on group discussion sessions, with the bottom-line priority being personal development and growth.

According to various experts associated with the centre, the most effective model of reprogramming an individual in order for that individual to return to a state of being a contributing member of society, is to work not only with the individual on a personal level, but also in the broader setting of relationships with friends and family. This has special bearing on Japan, where expressing one’s experiences in terms of feelings isn’t really part of the country’s culture.

The tricky bit for Japan would be to “translate” what the officials have learnt during their visit to the centre, into “acceptable” Japanese practices. If Japan is able to copy a model that really works and make it to be its own in its own cultural context, then reaching out to Canada will have been well worth the money and time spent.

Gamble and WIN! Play at the TOP Canadian casinos online.