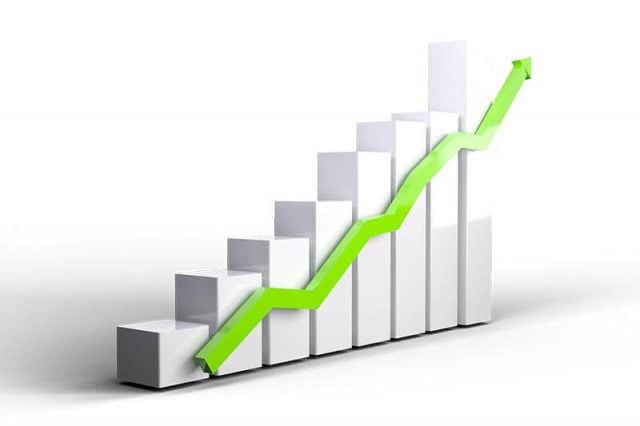 Although America’s gambling market still outstrips Canada’s when it comes to size, the Canadian industry is growing at such a rapid rate that it could soon begin to rival its US counterpart. The local market performed particularly well in 2017, thanks to renewed support from punters and a number of highly lucrative gambling company acquisitions as well.

According to data from Fantini Gaming Research, gambling revenues for Canada grew by a respectable 5% year-on-year in 2017, reaching a total of $17.3 billion for the year. This gambling spend includes winnings from lottery games, land-based casinos, online gambling, and charitable games as well.

The provincial market of Toronto outstripped the performances of all of the other provinces in the nation last year too. The region brought in a hefty 43% of Canada’s overall gambling revenues for 2017, while Ontario came at a close second for the leading title. This data was first publicized by researchers at CDC Gaming Reports.

Comparing Canada to the US

So, how does Canada’s $13.5 billion gambling industry compare to the one in America? In the US, the commercial casino gaming industry (which includes all of Las Vegas’ iconic casinos) brings in a whopping $40 billion or more each year. Tribal casinos, which are extremely popular in states like Florida and California, generate another $30 billion or so each year, while American state lotteries themselves bring in over $80 billion per annum alone.

However, simply because Canada’s market does not have the scale that the US market does doesn’t negate its fantastic growth rates displayed over the past few years. Revenue growth in 2017 has also clearly carried into the new year, while acquisition and merger activity like The Stars Group’s purchase of gaming giant Sky Betting and Gaming will also bring notable increases in the country’s gambling revenues. 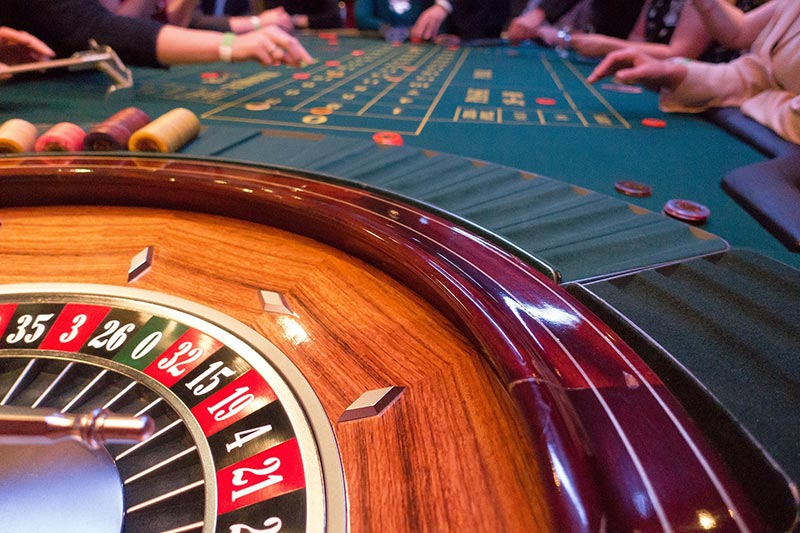 Other notable casino deals inked in 2017 included an acquisition of the Royal Panda iGaming brand by mobile gaming firm LeoVegas, a purchase of shares in NYX Gaming Group by Scientific Games, and the purchase of the 32Red online gaming brand by Kindred Group PLC.

This flurry of activity contributed directly to a rise in gaming revenues across Canada, and many more successful mergers are being predicted for the remainder of this year too. However, whether William Hill and the Stars Group, or Penn National Gaming and Pinnacle Entertainment, will agree to join forces is still to be seen for now.

Strike it lucky when playing at iKibu