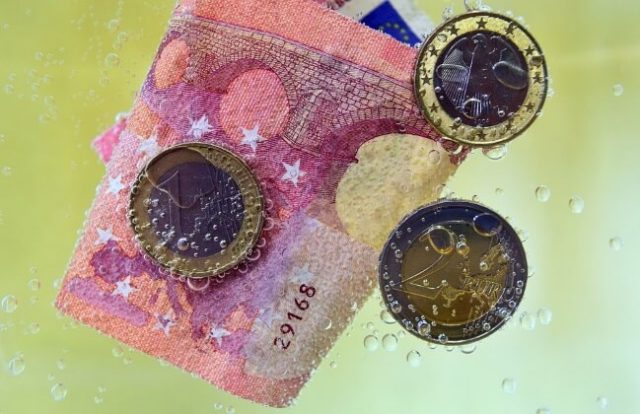 Canada is slowly closing the hand of justice tightly around the necks of criminals who view money laundering as the perfect tool to avoid prosecution for everything from dealing in illegal drugs to aiding and abetting terrorism. Federal government means business and has announced its plans for the establishment and implementation of an Anti-Money Laundering Action and Co-ordination team.

Canadian law enforcement officers and authorities have been going above and beyond in the war on money laundering. Over the past decade, its exploded into a giant-sized national predicament; a financial plague that has affected many industries across the board. Most people do not even realise exactly how far-reaching its effects have been.

The gambling industry has become a national punch bag and cop-out as far as dirty money goes. Criminals are especially fond of using gaming venues as money laundromats, due to the mostly-cash nature of the industry. Many players are as a rule hesitant to use their bank credit or debit cards at casinos, and so, heading to a local casino with thousands of dollars in cash in one’s pocket is in this particular industry, nothing strange or out of the ordinary.

Which of course turns gaming venues into the ultimate playgrounds for those who wish to clean up their dirty acts without forfeiting the even dirtier proceeds of their handiwork.

The taxpayers have spoken, and federal government has given heed. In addition to the establishment of the special task force, the recently announced budget for 2019 reveals that government is actually willing to put its money where its mouth is. CA$29 million has been set aside for research to be done as to the best possible ways to curb money laundering, and eventually eliminate the crime altogether. A portion of the allocated funds will go towards the good work performed by The Royal Canadian Mounted Police, and another portion will be donated to the country’s financial intelligence watchdog.

The new taskforce will no doubt find that it has its hands full when it commences with its duties. But actively searching for potential highways and by-ways in as far as the distribution and allocation of money intended for crime is concerned, is a cause that is more than worthy of being pursued. And with funding having been made available in favour of the new system, a lack of resources will not be a deciding factor.

Play at trusted ONLINE CASINOS in Canada. Sign up and claim your bonus!