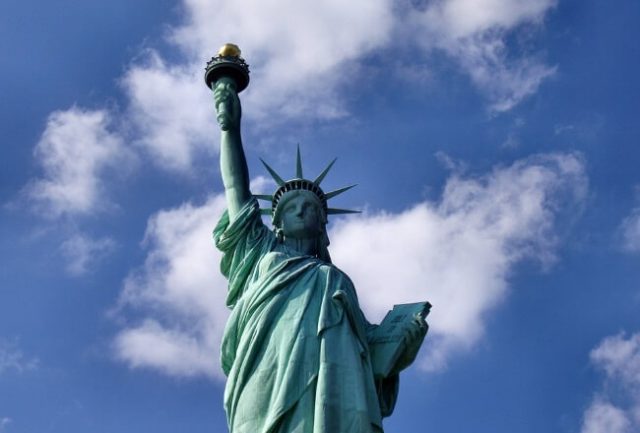 Upstate New York is currently home to 4 casinos and if former Governor David Paterson were to have his way, more will follow soon. “More” will first up mean an operator licence for the Las Vegas Sands group as Paterson was not too long ago appointed as the new Vice President for the operator. The former governor will no doubt want to get his foot in the door early on and coupled with the fact that New York casinos could very well be in a position to offer on-site sports very soon, residents of the Big Apple are in for a real entertainment treat.

Read More… BCLC Not Yet Ready To Roll Out AI Tech

Now that Paterson has been appointed to a position of power at Las Vegas Sands, it will be much smoother sailing from here on out in terms of pushing for the necessary legislation. Paterson has on many previous occasions expressed his opinions with regards to job creation and the general employment situation in New York and its surrounding areas, and much of what was said involves an expanded gambling and betting industry in the state.

Las Vegas Sands will obviously reap much in the way of benefits too, what with the former governor now being so closely tied to the group. New York remains a top world destination and a further expansion in terms of its gambling-focused entertainment industry is absolutely crucial if the local economy is going to flourish.

If New York were to become home to more casinos, and especially also intensified sports betting venues and offerings, the city will at long last be in a position to give neighbouring states Pennsylvania and New Jersey a run for their money. New Jersey and Pennsylvania were two of the first states to have pushed for betting on sports being legal and regulated.

Paterson has said that to his mind, full implementation of the necessary legislation in order to authorise more commercial casinos will have taken place by as early as next year. Here’s hoping the former governor isn’t afraid to get his mitts on.