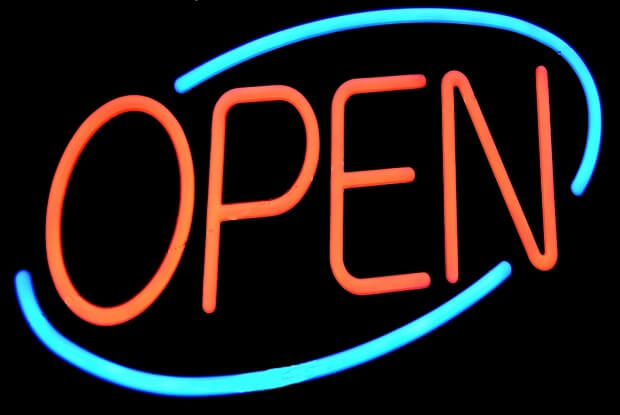 Since reopening its doors for only 50 customers at any given time is nowhere near enough to keep its operations running in a financially viable manner, Caesars Windsor is now exploring alternative solutions in the hopes of being able to open its doors under Stage 3 of Ontario’s economic reopening plan.

The Stage 3 reopening green light was in fact received a little while ago already, but since the Ontario Lottery and Gaming Corporation has made it clear that occupancy limits of only 50 people being allowed to be present within an enclosed space at any given moment would have to be strictly followed, none of the region’s commercial casinos have been able to resume doing business. The mandated occupancy limits form part of physical distancing guidelines announced by provincial and health authorities.

Local casinos and gaming and Bingo halls have been closed since mid-March.

One of the possible solutions Caesars Windsor is currently exploring is that of placing pods inside of the casino premises. This according to information received from labour union Unifor Local 444 President Dave Cassidy, regarding possible work-around solutions being considered by operator Gateway Casinos & Entertainment.

Since each pod would be able to accommodate 50 people, and with Caesars Windsor being able to easily accommodate 12 of these pods, this pushes the maximum occupancy limit all the way up to 600. Though still not ideal, said Cassidy, 600 marks a significant improvement over 50.

The pods now being considered as a possible way out of a long-term business closure crisis, would act as individual protective bubbles, almost as if each pod were a smaller “casino” on its own. This type of setup would allow customers to enjoy their favourite games in a safe and physically distanced manner.

Gateway previously declared itself unable to sustain its operations subject to the proposed occupancy limits, saying it is unable to generate sufficient operating revenue under the current restrictions in place. Caesars Windsor typically accommodates up to 10,000 guests and players at any given time. Cutting this number down to only 50 would be equal to financial suicide.

A secondary challenge is that of customers having voiced fears and a general hesitancy over returning to in-person gaming at a time marked by increased infections – not to mention even that no table games are currently allowed, with only slots considered sufficiently distanced so as to comply with local health regulations and physical distancing restrictions.

Play ANYTIME online. Choose a casino that suits YOU!