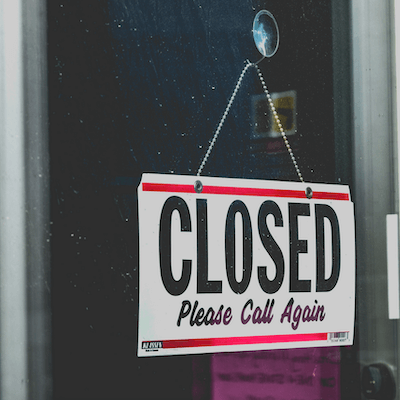 Gaming and entertainment hub Caesars Windsor is temporarily closing its doors once more. The casino confirmed in a release to the press that the reason for it’s closure on Wednesday, Jan. 5, is that of new health and safety regulations being rolled out in the province of Ontario. The casino said it expects to re-open for business on Jan. 26.

During this period of no-trade, all gaming activities as well as all concerts, public events, and accommodation and restaurant bookings will also be cancelled. The cancellations will include a concert by Alice Cooper, which had been scheduled for Jan. 20. The artist’s “Live to Rock” performance will be staged at a later date during the summer, with tickets remaining valid. Concert-goers may also request a refund from their original purchase point, said Caesars Windsor this week.

Commenting on the temporary period of closure by way of the public statement had been Caesars Windsor president Kevin Laforet.

According to Laforet, while regrettable, the temporary closure is in the best interests of the employees and the guests of Caesars Windsor. Laforet said the health and safety of the venue’s staff and customers remained a top priority for the entertainment giant and that the Caesars Windsor team looked greatly forward to welcoming everyone back when safe to do so for the local community.

Due to the closure, all guests were advised to check out by Tuesday mid-day. New hotel bookings will only be accepted once the venue re-opens its doors. The gaming floor closed at midnight on Tuesday, Jan. 4.

New Limits Across The Board

A spokesperson for the province announced the locally-implemented health and safety measures on Monday.

The measures cover a wide range of activities and intend to slow the rapid spread of infections most recently detected in the province. The new world-wide variant remains of particular concern.

Temporary closures have been announced for all bars, restaurants, any form of indoor public dining. Occupancy limits have also been rolled back out, including limits on indoor as well as outdoor get-togethers and gatherings, and capacity limits for libraries, stores, and also malls.

The province furthermore announced a pause on all non-urgent hospital and other medical procedures. Public health officials are once again concerned that a rapid rise in cases threaten to overwhelm Ontario’s health care system.

Announcing the changes at a news conference on Monday had been Ontario Premier Doug Ford. He was joined by Ontario’s Health minister as a well as by it’s minister of finance.