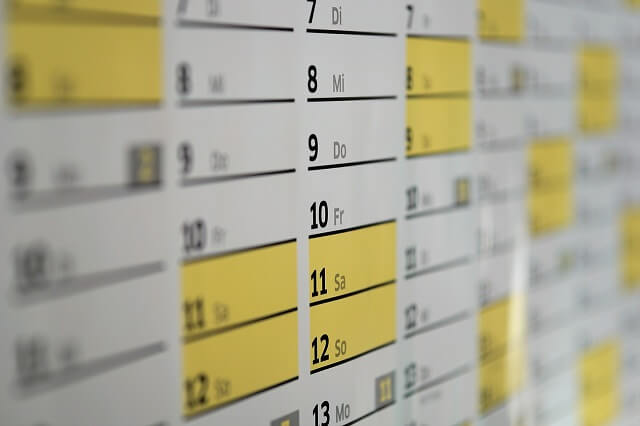 Caesars Windsor, whilst currently hard at work trying to establish the best possible approach for a safe and compliant re-opening, has started providing teaser previews as to what guests and players can expect in terms of top-notch entertainment planned for 2021.

Obviously eager to remain relevant and enjoy a continuous presence in the industry as well as online, the casino venue recently published an updated menu of its live music and entertainment performances planned at its popular Colosseum venue for most of next year.

The Colosseum at Caesars Windsor remains the most notable and significant live entertainment venue in all of Windsor, Essex, and surrounds – which prominence is clearly reflected in the newly announced lineup of 2021 happenings and events.

The venue is still closed for the moment, but this in no way means that it hasn’t only the best in live entertainment up its sleeve as far as 2021 is concerned. In fact, its clear from the planned lineup that the Caesars Windsor team has been working hard at delivering only the best in local and international entertainment – albeit hard work performed behind the scenes.

The newly released 2021 schedule reflects the venue’s commitment to the people of Windsor-Essex and includes several never-before-hosted shows, but also a number of events this year postponed because of the rules of physical distancing and the ban on gatherings larger than 50 people at any given time or place.

The first of the postponed shows set to make a 2021 return is that of Pitbull, which has now been rescheduled to be performed on March 28, 2021.

Next up will be a total of three top-quality shows performed by Sebastian Maniscalco. These will run from May 19 through May 21 and are shows making their return to the famous venue thanks to popular demand by local entertainment seekers.

June too, is anticipated to be a special time for live shows and entertainment at the Colosseum at Caesars Windsor. This is the month during which the amazing REO Speedwagon make their return to the beloved venue. REO Speedwagon’s show is set to make its long-awaited return to the Colosseum on June 4. June is also anticipated to see the cast of the popular television show Schitt’s Creek perform a special show at Caesars Windsor. Schitt’s Creek arrives at the Colosseum on June 27.

Those individuals who previously purchased tickets to shows originally planned for 2020 will be free to use said tickets to gain access to the same shows in 2021.

Play ANYTIME online. Choose a casino that suits YOU!