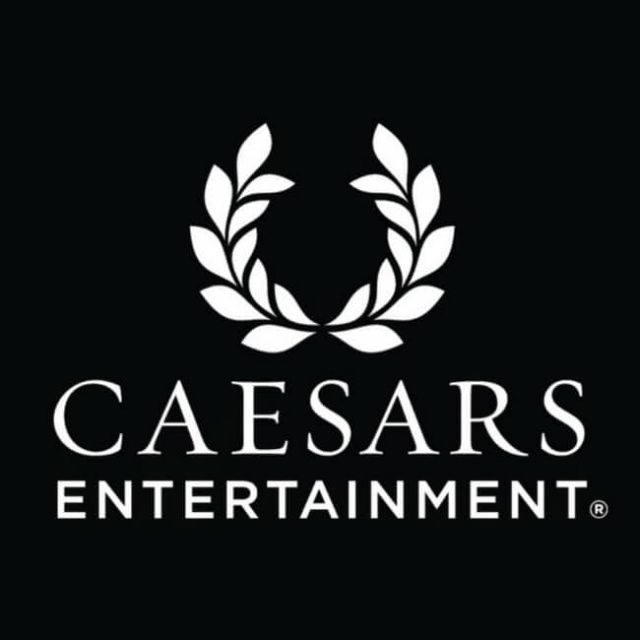 Controversial Wall Street investor Carl Icahn has not even held his current 28% piece of the Caesars Entertainment pie in his sticky little mitts long enough for anyone to say “hostile investment” and already he’s feverishly looking to bounce it off for a profit. Rumours of the $24 billion entertainment empire being up for sale have been doing the rounds for quite some time now, but now that two interested parties have actually been named, Caesars possibly changing hands yet again in the near future seems imminent.

Icahn has a history of investing in gaming companies and then selling them off for a handsome profit and it wasn’t too long after the investment mogul started to buy shares in the company at an alarming rate that speculations about a possible sale started flying about. According to those who supposedly know, Eldorado Resorts and Tilman Fertitta both want desperately in.

That’s if the price turns out to be right, of course.

The Bigger They Are…

Caesars Entertainment, despite its recently bad run thanks to a 15% dip in overall share value, is and remains one of the biggest gaming corporations in the world. The group owns more than 50 hotels and casinos spread out all over the globe. Sadly, the sheer scope of it all did not prevent its largest operating unit from having to investigate filing for bankruptcy as a possible way out of the financial twang in 2015.

The group has not exactly warmed the cockles of the labour unions’ hearts either. The unions have never been fans of Icahn, but things really reached a boiling point recently when the group announced that it would have to cut down on staff numbers even more than what it had done a couple of years ago. Icahn has announced that Caesars will soon start cutting down on corporate staff, and that the aim is to keep going until costs are cut by at least another $40 million.

Since the company was first founded back in 1937, its changed hands on various occasions. Also, Caesars didn’t start out as Caesars. It was only as recently as November 2010 that the company started to don its current name. In February of 2012 the company went public under its new better recognisable name, and now, it appears, the winds of change are blowing yet again.

In which direction, should be revealed within the next week or two.

Put premium casino games at your fingertips. Play ONLINE or on MOBILE!