Icahn Disagrees With Caesars About Shares 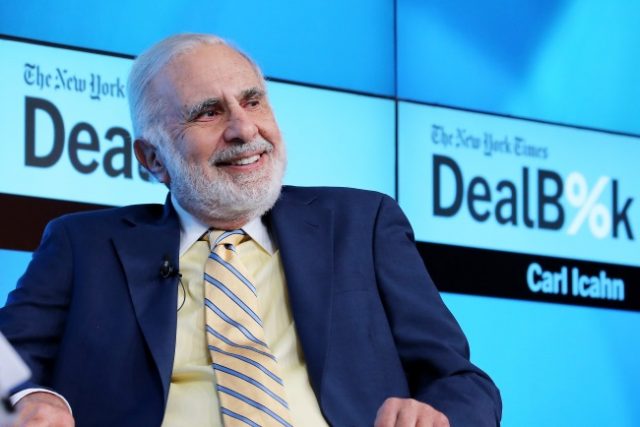 When New York billionaire and entertainment business tycoon Carl Icahn, who also happens to be the single biggest shareholder in Caesars Entertainment Corp., first put Caesars before the ultimatum of “merge or sell”, he must have known that there would inevitably be a number of kinks that would need ironing out. Eldorado Resorts Inc. has officially started with a due diligence investigation into Caesars Entertainment Corp.’s affairs and rumour has it that Icahn now finds himself at a total loggerheads with Caesars’ board of directors over the proposed sale price involved in the merger process.

According to reports, Icahn; who happens to hold a massive 28.5% stake in Caesars Entertainment Corp.; is of the opinion that the board is demanding an asking price that is way out of bounds in terms of it being much too high, and that he feels that it should strongly reconsider if the Eldorado deal is going to remain viable.

It was very recently confirmed that Eldorado is in the process of selling off some of its major casino assets to Century Casinos and Vici Properties for $385 million. Analysts regard this as being a cut and dry indication that the merger deal with Caesars is now nearing the point of being finalised. The general assumption is that Eldorado is freeing up resources and freeing up cash for a reason.

Indications are that Eldorado has indicated that it is willing to pay $10.50 for a single Caesars share, but that the board is demanding an asking price of $13 per share. Icahn is apparently willing to meet Eldorado halfway, and wants the parties to settle on $12 per share, in order for the deal to successfully be concluded. Icahn has on various occasions said that the only way for the casino group to get ahead, is to merge or sell.

Eldorado appears to be somewhat concerned about the debts that have been accumulated by Caesars Entertainment Corp. and has indicated that it would be willing to part with a maximum asking price of $12.50, on co.

If the board were to continue to turn down the offer, it will in all likelihood eventually compromise the entire deal, and even to the point of a cancellation of offer. Icahn has warned that if Eldorado were to withdraw completely from the deal, the financial ramifications for the Caesars group will be astronomical.