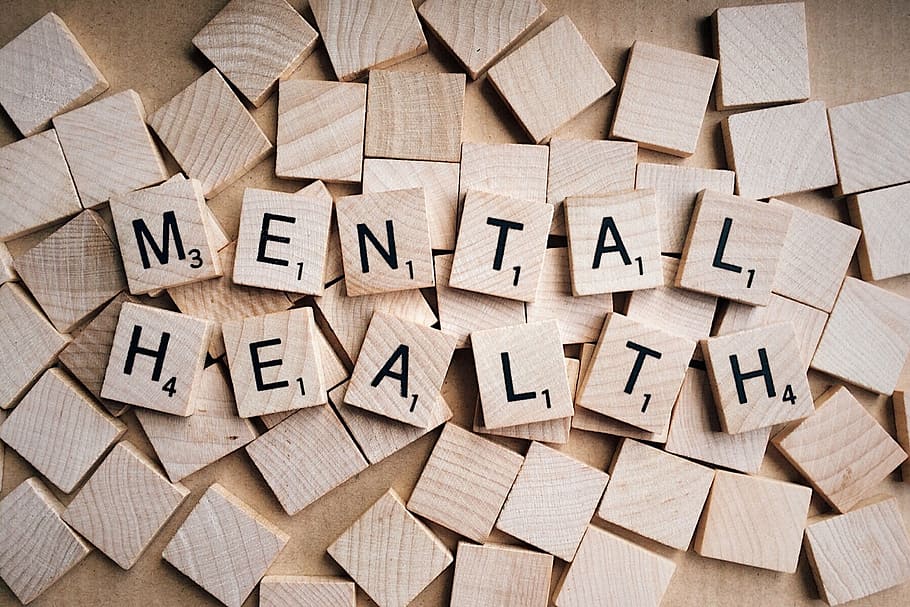 The promotion of mental health in Windsor is about to receive a massive financial boost thanks to a new Social Prescription Program offered by the Hospice of Windsor-Essex County being made possible by an investment by none other than Caesars Casino Windsor. The collaboration between the hospice and the casino group will ensure that mental health is improved in the regions of Windsor and Essex and surrounds.

Its no secret that working for a hospice can be both stressful as well as taxing on an employee’s emotional and mental states of being. A workload that consists mainly of aiding the terminally ill is just about as mentally tiring as it can get. And so, the idea behind the Social Prescription Program is that of a focus on stress release by way of social activities, whether that means a local gym membership or even a relaxing trip to see the Windsor Symphony Orchestra perform.

The CA$5,000 donated by Caesars Windsor will go a long way towards making it all happen for the hospice caregivers. The expectation is that some 150 caregivers and their families will benefit from the special program. Without the financial backing provided by the local casino operator, the program would not have been possible.

But the mental health partnership isn’t the first of its kind for the operator. Mental health is obviously a cause particularly dear to Caesars Windsor as in December last year it did more of the same variety of good when it donated some CA$25,000 to United Way Windsor-Essex County. United Way put the money to honourable use by ensuring that those folks in need of mental health counselling but who were unable to pay for the service, could access the necessary counselling sessions free of charge.

New Operator May Take Over

Windsor Casino will be operated by Caesars Entertainment for at least 3 more years to come but since the casino was recently added to the OLG’s modernisation process, a new operator may be granted the right to enjoy a presence in Windsor once the current contract has lapsed.

Constant renewal is the idea behind the modernisation process piloted by the gaming corporation. By rotating operators, a fresh new voice will have the chance to bring about the kind of change that will keep the Windsor venue on is current path of becoming a preferred gaming venue and destination for players residing in the region as well as surrounding communities.

Try TOP casino games out ONLINE! Be a WINNER with Canada’s best CASINOS.