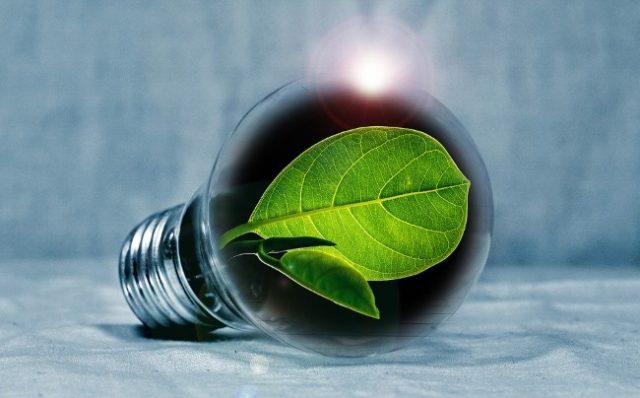 Caesars Windsor is doing its bit for the environment. And whether or not its decision to partner up with Bullfrog Power in an attempt to be greener and environmentally friendlier originates from a place of cunning PR or out of genuine concern for the planet really is 100% irrelevant when considering the bigger picture.

Casino venues are major culprits when counting the cost of round-the-clock energy use. The fact that they are generally open for business 24 hours a day and 7 days a week isn’t helping the conservation cause much. By embracing sustainable and enviro-free energy alternatives, patrons who regularly visit the group’s Windsor-Essex venue will going forward be able to rest assured in the fact that they are no longer stomping it out on the planet whilst having a go at the slots.

The casino appears to be embracing a policy of making a change now for a better future later on. Despite the fact that the group will be government by new management come 2020 following the recently approved merger of Caesars and Eldorado, positive changes do not heed expiry dates. Going green truly is a positive move in the right direction.

The latest initiative ties in perfectly with the Windsor venue’s earlier launch of its CodeGreen program. The initiative, which is considered to be a true pioneer and the first of its kind when talking casinos and entertainment, offers guests the opportunity to have a say in the matter of a greener approach to business.

Guests may opt to either accept or decline housekeeping services and other additional perks in an attempt to go easier on general energy resources and obviously then by default also on the environment. The initiative has been hailed as commendable and a true game-changer and involves a general recycling program to boot.

Even more impressive is the fact that thanks to Caesars Windsor’s recycling leg of the CodeGreen initiative, items such as soap bars are recycled and donated to local non-profit organisations in an attempt to support local hygiene programs.