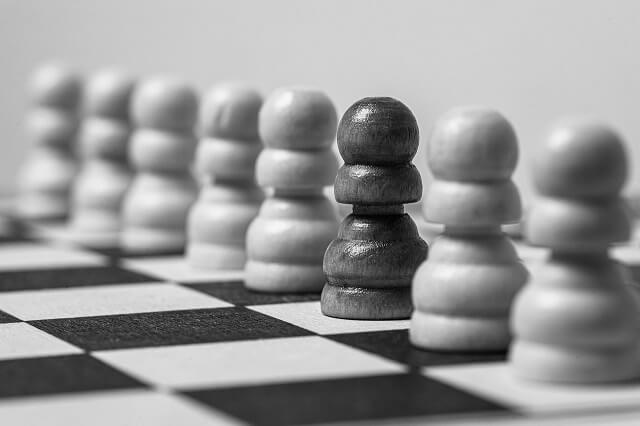 The current focus on the importance of recognising racial equality ignited by the Black Lives Matter and several other similar movements seems to have sparked anew in many individuals an urgency to resolve past wrongs. And one such person is Siobhan Barker, who claims to have been racially profiled during a June 2018 incident that took place at Gateway’s Grand Villa Casino in Burnaby, British Columbia.

Barker has now filed an official human rights complaint with the British Columbia Human Rights Tribunal over what she claims to have been a violation of her human rights at the hands of security personnel employed by the casino at the time.

Her “Crime” Was Her Skin Color

Barker in her complaint says she believes that the color of her skin was the only real reason she was at the time of the incident prevented by security personnel from leaving the premises of the B.C. casino. She was according to her recollection of the events detained for at least 45 minutes after she refused security guards the right to search her bag for items such as weapons and alcohol.

Upon her refusal, she was allegedly informed to wait on the arrival of several other members of security staff. This, says the aggrieved woman, resulted in a waiting period of between 20 and 45 minutes, when all she really wanted to do was to reach her parked vehicle.

She had prior to the supposedly racially profiled altercation and detainment been attending an event hosted in the restaurant area of the popular Burnaby casino.

Even though the reported incident took place over a year ago, the Black woman desires justice. She did however shortly after the incident took place, write a letter of complaint to the management of the Grand Villa Casino Burnaby, requesting in her letter an acknowledgement of what had happened at the time of the attempted search, as well as an explanation for the ensuing detainment.

Gateway general manager Lisa Mak at the time denied that Barker had been made to wait for security personnel backup for a time spanning all of 45 minutes. She also pointed out that security staff were only following protocol by performing the random checking of purses and bags leaving the casino complex.

Gateway Casinos spokesperson Tanya Gabara said of the alleged incident that no comment will be issued by the operator at this time. She did however stress that Gateway Casinos & Entertainment does not in any way support any form of racial discrimination or unfair treatment either of its guests or of its employees.