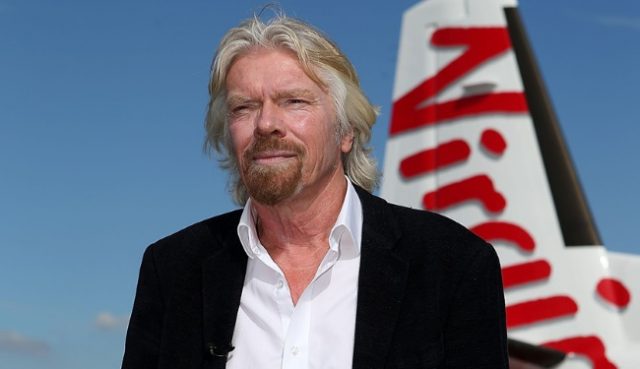 The United States presidential elections can be likened to a bull in a china shop when it comes to competing for any form of alternative airtime. Marketing campaigns driving any products or services other than politics tend to get lost in the mull and it’s a particularly bad idea to try to launch anything relying in any way on public broadcasting screen-time, especially during the run-up to the elections.

Which is why business mogul Sir Richard Branson’s decision to bump back the transformation of the Hard Rock Hotel & Casino Las Vegas into the Virgin Hotel Las Vegas to immediately after the next Super Bowl, is an idea that is second to none in terms of business savvy. Branson’s Virgin brand acquired the Hard Rock Hotel & Casino during the spring of 2018. According to an official announcement, the plan is to convert the venue into a Virgin resort, a project initially estimated at $150 million. Virgin has since revealed that it proposes to invest a more likely cash injection of up to $200 million, being, according to the enterprise, a more realistic figure when considering the magnitude of the project.

It stands to reason that one would want some kind of a public awareness return when talking that kind of money. And that’s not even taking into account what the Branson-owned brand initially forked out for the business.

Initially, renovations were scheduled to start in the summer of 2019, or even early in the fall, but resort officials are intent on avoiding a clash with the elections. Hard Rock CEO Richard Bosworth said earlier in the week that competing with the elections would be a foolish game to play and that nobody involved with the transformation was willing to travel down that particular road, especially since Las Vegas and Nevada played active roles in the elections.

As for the current Hard Rock Hotel & Casino, it’s been confirmed by Bosworth that the venue will remain open until such time as renovations and the transformation process begin. There will however be a period of down time leading up to the re-opening, and during the renovation process, largely due to the sheer scope of what will be done.

Various upgrades are in the pipeline, including an expansion of the 5-acre pool deck, a complete renovation of all 1,500 of the hotel rooms, and a complete revamp and redesign of the Hard Rock’s legendary entertainment venue.

With that having been said, the grand re-opening promises to be quite the extravagant affair, especially considering the eccentric and adventurous antics of its new owner.

Look no further. Get the BEST games and JACKPOTS at Canada’s TOP Casinos online!