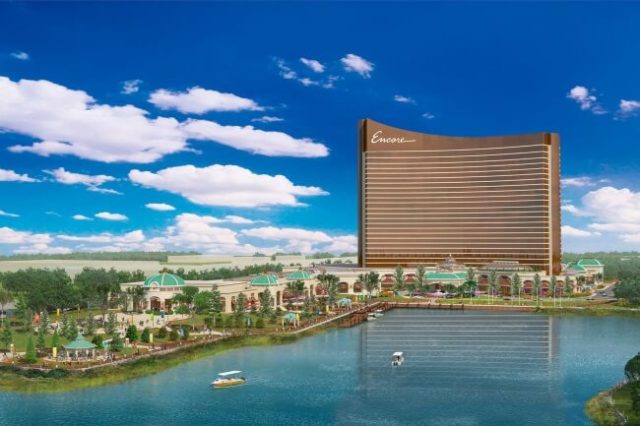 The Encore Boston Harbor Casino has finally opened its doors to the public. Chances are that not all of its players will even realise the sheer volume of blood and sweat that had gone into the operator holding on to its Massachusetts gambling licence, let alone the actual development costs involved in creating that true Vegas experience.

Encore is owned and operated by the Wynn group, but so disgraced is founder and former CEO Steve Wynn due to his sexual harassment shenanigans that spanned so many years, that the operator was forced; among a long list of other conditions; to not use the initial name Wynn Boston Harbor Casino, but to rename the casino to Encore Boston Harbor Casino instead.

Steve Wynn’s multiple counts of sexual misconduct; misconduct that was mostly aimed at female employees of the group; was finally brought to the attention of the public in 2018 when a Wall Street Journal report blew the entire thing wide open.

The result was Steven Wynn’s resignation and the group having had to distance itself form the founder to such an extent that it had to eventually go as far as committing that its former CEO would never again as much as set foot at any of its many properties across the globe. The group very nearly lost its Massachusetts gambling licence because of the public outcry that followed. The group was accused of having for many years turned a blind eye to Steve Wynn’s crimes.

The Encore Boston Harbor Casino is one of only two casino resorts in the state, with the other one being the MGM Springfield. MGM Springfield opened its doors during August of last year. But, said Doug Williams, who is the Encore’s head of table games, nothing gets close to the Wynn experience. Its all about the magic touch; it’s the flowers and the brighter lights, the chandeliers and the attention to detail; everything that has made the brand to be what it is today, that makes the Encore the place to be.

The new casino resort is located to the northern side of Boston and sits on the stunning Everett waterfront. Projections are that the casino will attract an average of 23,000 visitors on any given normal day. Peak weekends are expected to see more than 50,000 players flocking through the venue’s doors.

The Encore is located on 33 acres of prime Boston property, and is surrounded by a full casino resort comprising of the Encore Casino itself, as well as various nightlife entertainment venues, dining options, a hotel and spa, and a range of boutique stores. The development had set the operator back a cool $2.6 billion.